Was kind of like Livestock's Clownportal articles in that it was a silly idea I've had for a while that I wanted to try out. I don't know if it came out as well as clownportal did but it was fun to write so whatever! Also I got to draw a giant crab robot!

Thanks to SA Forums member "Zima" for the logo at the top of the update.

I got my fourth Pregame Wrapup done this week and I have to say I'm really happy with how things are turning out. I made a huge mistake (saying the Phillies were part of the NL Central Division) and the feedback was still overwhelmingly positive. Thanks to everyone who's been writing in, I always try to respond to emails. 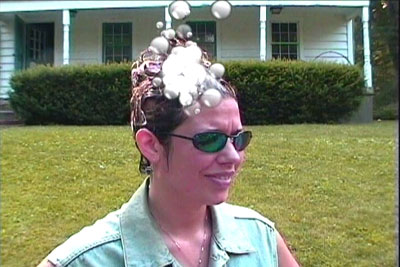