Oh God What Was I Thinking 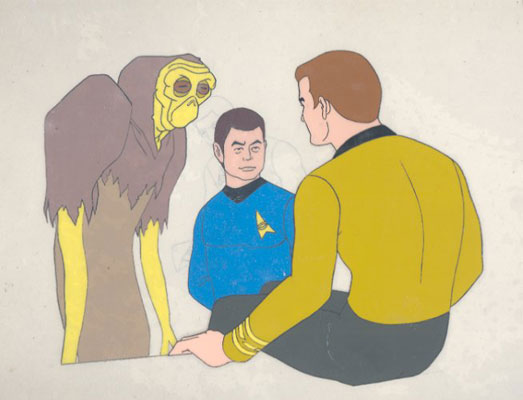 Today's update was loosely based on this article, and is more about the bullshit that passes for journalism nowadays, particularly on the internet. Before I get a bunch of hatemail I should clarify that I know the original piece I was mocking wasn't a blatant ad for the Playstation, and that I wasn't trying to make any particular company look bad or good. I actually think it's awesome that we have a market where three consoles can co-exist and I'll be purchasing all three next-gen platforms because I am a gigantic nerd with no pesky girlfriend to spend my money on.

The actual title of that New York Post story is Don't Buy The Xbox 360, and as a big surprise they put out another piece entitled Ten Hot Games (That Won't Play on the Xbox 360). The New York Post isn't exactly a pillar of excellence in anything, including "being called the New York Post", but this is indicative of a larger problem.

If you're a modern journalist all you need to do is find an analyst whose predictions fall in line with your personal beliefs, and then you can wrap a long-winded rant of doom and gloom for a company around his quotes and present it as actual news. Nothing bad has actually happened and there's a chance it never will, but some people will shy away from investing in said company or buying their product. Score!

This isn't a topic I stress about all the time, it just upsets me when people are being manipulated by someone that isn't me.

About The Author's Facial Hair

I've been growing a bit of a beard lately because I think it makes me look authorly and dignified. Those of you who have been following the status of my face closely will be relieved to hear that it is not in fact a neckbeard. Sadly, the news from the facial hair front is not all positive. It appears as though each of my beard follicles needs a lot of personal space, as there's about a quarter of an inch in between every strand of hair. My jawline resembles a worn Brillo pad with a mysteriously flesh-colored center, and in a disturbing turn of events I have a rather large patch of pure white hair on the side of my chin directly below the right corner of my mouth.

I won't lie, folks. This is an extremely volatile situation and things are looking grim. In case I never get the chance to say it again, I'm in love with you. I always have been but I've just been too afraid to admit it. Funny how a disaster like this can put things in perspective.