Monday, May 02, 2005 by Zack "Geist Editor" Parsons (@sexyfacts4u)
Welcome to this to optional, freeflowing, train-of-thought pseudo-Livejournal full of half-assed ideas, inspiration, and anything else we feel like writing about but know isn't entertaining enough to warrant a full article or front page feature.
Today's Update

I have to confess that while I was staying with my parents to help with my father's illness I spent a lot of time watching TV. This included watching the entire run of MTV's Battle of the Sexes 2. It was probably the worst and most infuriating thing I have ever watched and it stuck with me. I know that there have been countless and probably better articles written making fun of Reality TV, but we work with what's on our mind. I hope you enjoyed it.

Those of you who read the ALoD might remember an update I did a while back that was sort of about the company mentioned there. 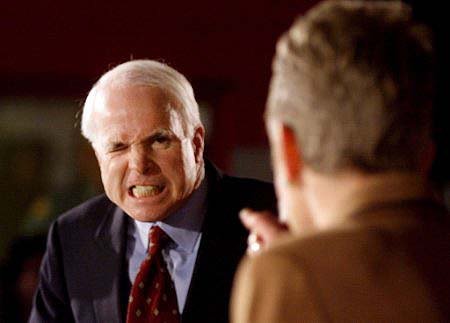 Everyone likes games because having fun is fun.

I picked up the new MMRPG Guild Wars on Saturday and had a chance to play around with it some this weekend. It seems like a pretty interesting game and features plenty of the hot new graphics gimmick light bloom. My favorite part about the game is that there is no monthly fee meaning that I don't end up paying 50 dollars extra after I quit playing a game and keep forgetting to cancel it. The game seems pretty similar to a really pretty 3D Diablo and plays like a cross between the generic Lineage and the great City of Heroes. 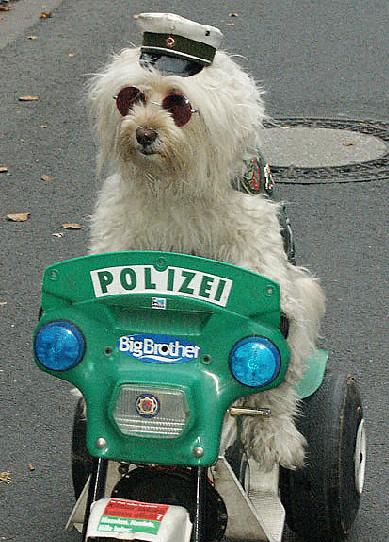 My feelings are much less generous for the new RTS game Act of War: Direct Action which looks like a slightly prettier C&C Generals. It also plays much the same, which is to say it's so generic I can think of no reason to recommend it. About the only interesting thing about the game is that it includes hours of lush video cutscenes that are acted by hamfisted mongoloids and feature blue screen effects so bad that pieces of people frequently disappear into the digital backdrop.

I've also been playing some Gran Turismo 4. Has anyone on the Internet complained about the license exams yet? If not they definitely should. 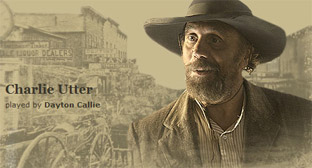 Your eyes aren't misleading you. Conflicted Deadwood good guy Charlie Utter as played by Dayton Callie also starred in the wacky college comedy Preppies as Breakdancer. Lay down some cardboard Nigger General, it's time to bust a move.