It's a Cool, Lonely World

I met a girl today. She's fat and wears a diaper and makes honking noises when she walks, but on the plus side she's a non-smoker and actually talked to me. Unfortunately, a duck with a chainsaw chased her away before I could get her name. 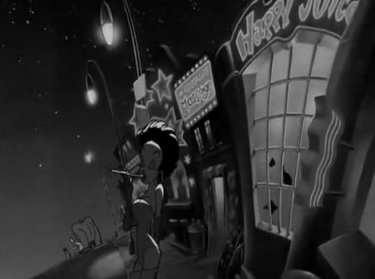 This sort of thing happens a lot in my neighborhood. Everyone is crazy and on edge. Sometimes I wonder if they're lonely like me. I want to ask them but I'm afraid. The last time I talked to a stranger I said something awkward and a record scratch played. It was just the DJ flipping over his Thrill Kill Kult record, but it was still embarrassing. I now associate Thrill Kill Kult with shame and awkwardness, which sucks because they're the only band that plays here.

Another thing I've noticed about this place is that it's really ugly. All the buildings are aperspectival and made of bones and feces. Maybe tomorrow I'll go urban-exploring. Photographing decay helps me express my inner desolation.

While I was walking home today, a cross-dressing hippo asked if I could loan him a sawski. I think he was trying to sell me drugs, so I threw a pie at him and ran. It's too bad because I was looking forward to that pie. Eating is my only escape from depression. On lonely nights I eat watermelons and automobiles until I'm too engorged to move. 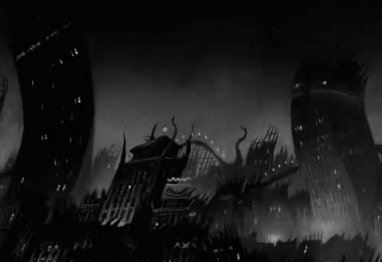 Getting drunk. Pretty soon I'll see pink elephants. I wonder if being pink makes them girl elephants or if they're just nontraditionally masculine like me.