The Truth About Israel

I want to preface this by saying that I felt like I had to write this article with what was going on in the world. It might get me in a lot of trouble, it might make some people a little ticked off, if you know what I mean, but you have to know the truth about Israel.

THE TRUTH ABOUT ISRAEL

Oh, you think you know the truth about Israel? Get the spoon out of your mouth and try this on for size.

The State of Israel is a nation located in the Middle East.

It is adjacent to the Mediterranean sea. It became a United Nations member in 1949.

Is this getting through to you? Here is a picture of Israel: 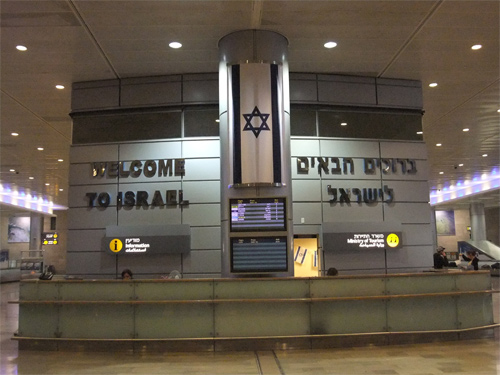 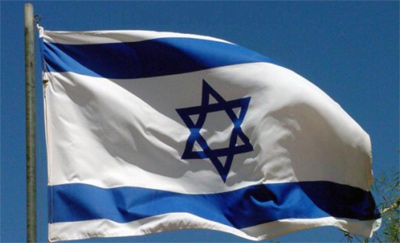 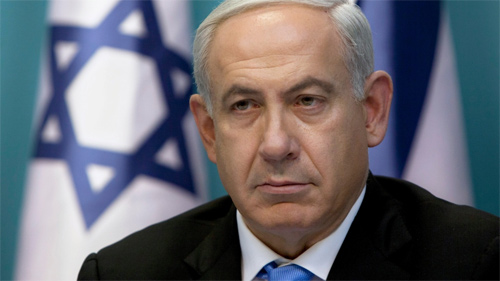 Yep, that's actually him. Notice the flag over his shoulder.

Buckle up, because if you want to place a phone call to Israel, the code is 972.

Wake up, people, because the most common turtle in Israel is the Mediterranean spur-thighed tortoise. That's right.

The same spur-thighed tortoise that lives throughout North Africa, Southwest Asia and Southern Europe. A version of it lives in Israel.

What's wrong with this picture? 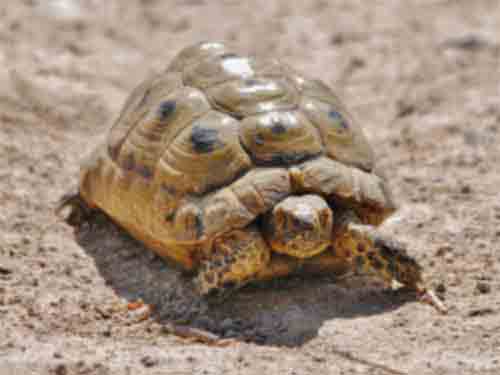 I think I set the compression wrong, but I just don't know.

You want to get into it? Turtles don't have a religion, that we know of, but do you think he would be okay if he knew that Jews run the majority of the cupcake bakeries in Israel?

Look up the stats. It's true. Think for yourself.