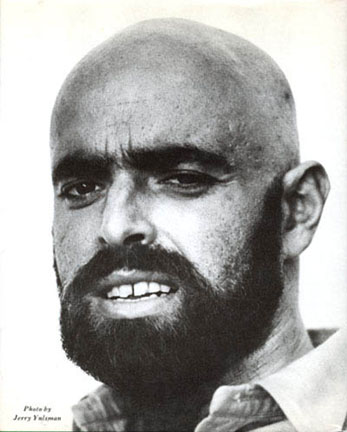 New Stencil Thread, now with tutorials - The thread in which we learn about the dangers of unprotected stenciling and potentially how to make some sweet graffiti 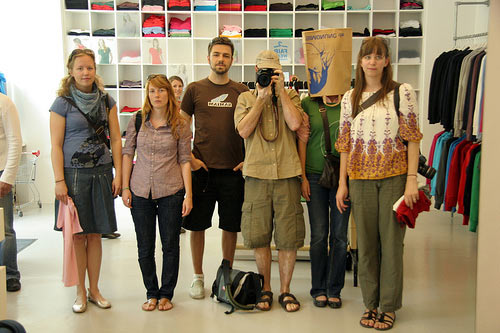 DrBubba's Cologne & Perfume Decant-O-Rama - DrBubba tries to get goons laid as he puts his oh so good smelling colognes and perfumes out for the masses to buy.

Moving Sale (NES, SNES, GENESIS, GB, N64, PS1, PS2, DREAMCAST, XBOX, 360 +) - Hey all you gaming nerds out there! Put down the controller and check out PSUmpm2's thread for some great deals on all sorts of gaming stuff.
/
:"
Free Obama '08 Bumper Sticker From MoveOn.org - Obamarama comes to Coupons with this freebie. Check down in the thread for another freebie from MoveOn as well.

Buy One PS3/PSP/PS2 game at Toys R Us, get one 50% off - Dr. Eldarion keys us in to a great deal where you can satiate yourself by remembering that the PS3 you bought is not just a Blu-Ray player. 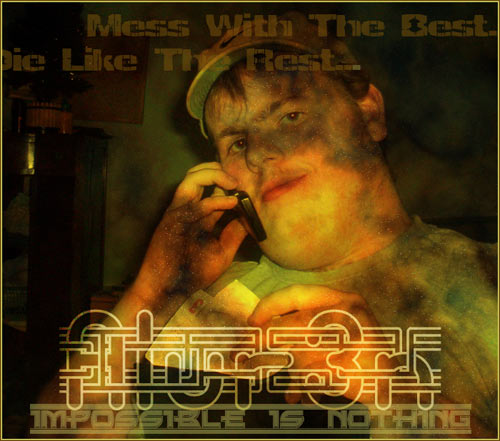 GBS: That ain't torture [CZAR itt] - CZAR is a grotesque whale of a man with a fat wife, severe personality problems and a $10 house.

Fremry: world's first skateboarding renaissance man with pierced nipples - The only thing bigger than Fremry's superiority complex is his nose.

bleep bleep bloop blahrgargh - Hi I am a Snake thrashes spastically on a piano, wails a little and records it on an authentic 19th century wax cylinder. He then plays it to underage scene girls and then they have pale, bony sex.

Welcome to the Something Awful forums Vesuro - Versuro may be pedophile and a furry but worse than that he writes essays on Magic the Gathering theory.

[Ask] me about being a nazi sympathizer - In a stunning break from tradition Labinnah is a furry and a nazi but not a pedophile. She has a dog named Dresden.