Deus Ex and the Case of the Mechanical Apartheid

Deus Ex: Mankind Divided presents a future in which a significant portion of the population augment their bodies with emerging technology. Some do this to jump higher, punch through walls, or crawl through air ducts with superhuman finesse, while others use their augs to mindlessly walk back and forth along a set path in downtown Future Detroit without deviating or getting tired.

These people are seen as weirdos, dickwads, and real jerks. In the world of Deus Ex, unmodified people are repulsed by those with augs, frightened by their destructive potential. The game's writers draw from real world racism throughout history, expanding this mistrust of augmented people into full-blown segregation.

However the story turns out, it's great that they're exploring actual issues in a way that seems to make sense within their universe. If games bother to include stories, they shouldn't be afraid to tackle any topic.

Somewhere along the way the Deus Ex team came up with the term "Mechanical Apartheid" and thought it sounded really cool. So cool, in fact, that they decided to trot it out in E3 presentations and plaster it all over marketing materials to promote their product.

Surprisingly, this super awesome invocation of an actual tragedy garnered some negative feedback. For some reason, people seemed to think that the use of the badass catchphrase Mechanical Apartheid was crass and maybe a little tacky.

Did everyone overreact? I was one of the people who thought the phrase was dumb and bad, but maybe I'm one of those social justice warriors I keep hearing about. You can't trust those guys, apparently, so my opinion goes right out the window.

Maybe the Deus Ex creators are on to something after all. 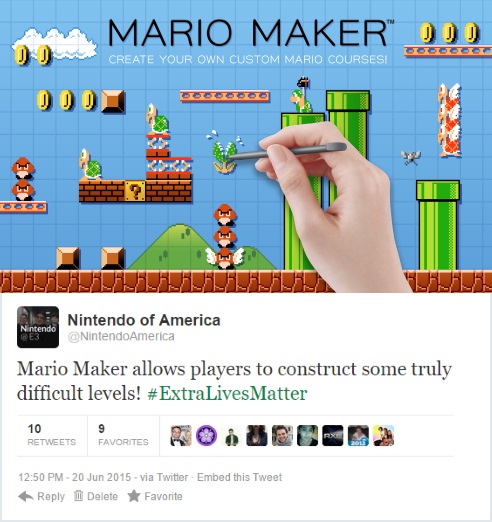 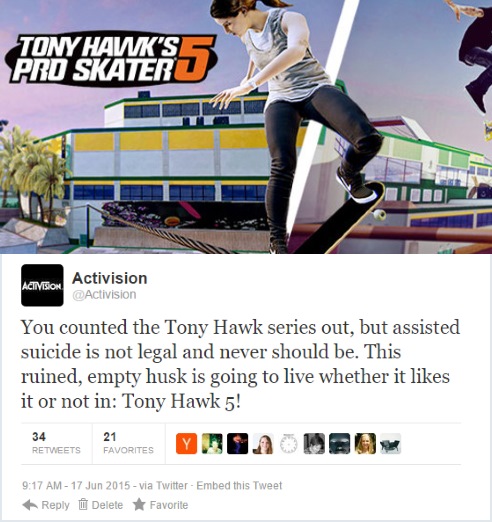 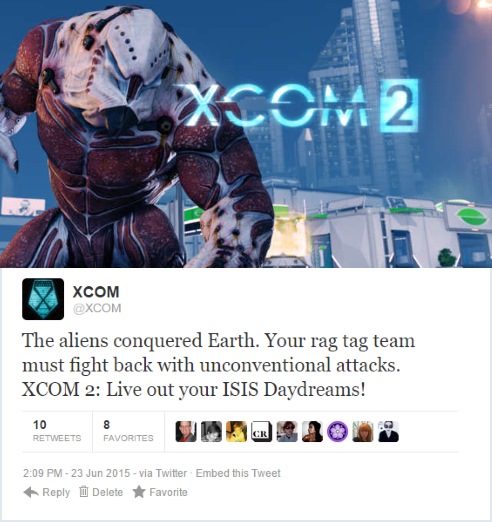 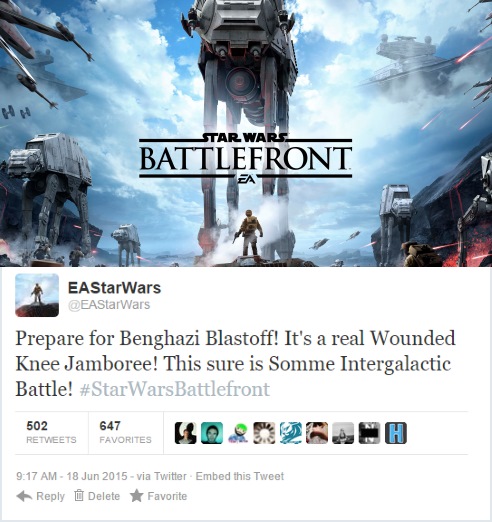