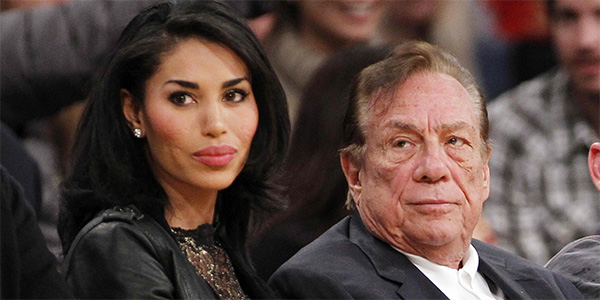 Greetings, new member of the Sterling team! If you're reading this, it means you've been selected as the current companion of famous gentleman and billionaire, Mr. Donald Sterling. And, like any long-lasting friendship, this one will be founded on honesty, empathy, and a strict non-disclosure agreement engineered to ensure Mr. Sterling can continuously cycle through special companions in his remaining years. You see, while some men age gracefully -- like your Sean Connery-types -- others are so committed to business achievements that their bodies unfortunately shift to that of a bipedal toad monster. Because of this, Mr. Sterling offers certain financial incentives to women who can remain seated next to him during all four periods of a basketball game -- though we ask you read over the following new regulations due to an event we will only refer to as "recent troubles." 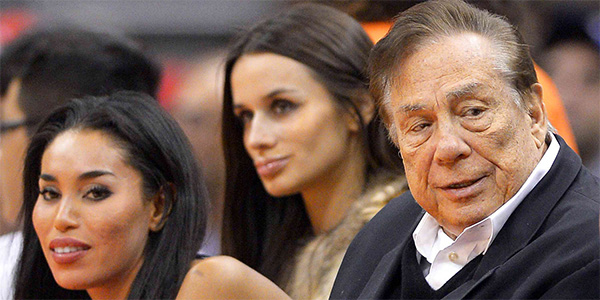