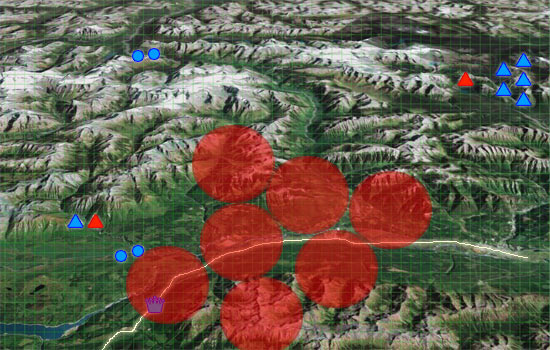 Once you have defeated the aircraft attacking the civilians your wingman will turn evil for a ridiculous reason. Intelligence believes that he will taunt you until you shoot him with a missile, at which point he will flee the area. Don't worry, you will see him again in mission 3, only he will be in a much better aircraft than you can have.

Even though the royal limousine was traveling inexorably throughout the mission, it cannot reach the evacuation point until after your dogfight with your former wingman. 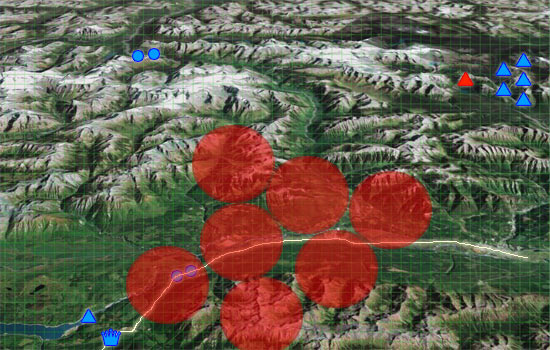 The royal limousine will at last reach the evacuation point. King Goodman will thank you over the radio in a way that makes you think he is arrogant and insulated from the reality of war.

You don't have to land, you can just skip that. Following debriefing we will be happy to relate an overwrought story about a small child and his lovable dog trying to survive in the enemy-occupied capital city.

Even though you are expected to destroy over 70 enemy aircraft, your victory in this mission will be considered completely unremarkable by command. Keep it up, enemy pilots might start commenting about it over the radio.

You trained for several minutes for this moment, now equip your jet fighter with 85 missiles and get out there and save Peacemaria! 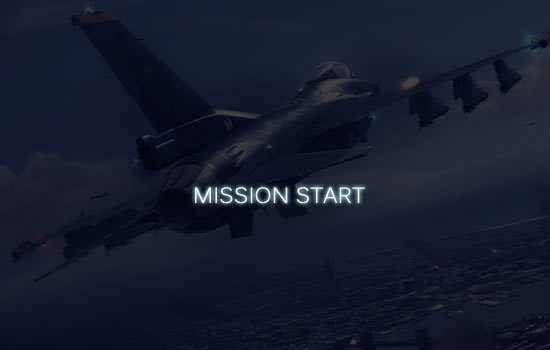