Incendiary Slate Headlines That Are Totally Up for Grabs!

As a service to underpaid Slate.com freelancers, SA has compiled a list of "clickworthy" headlines that are sure to stop Facebook users mid-scroll. Because who has time to think of a think piece? 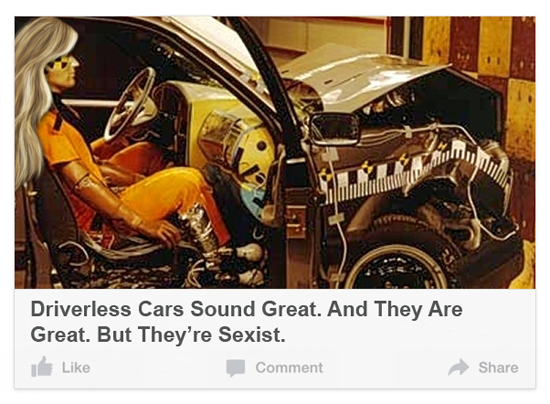 We Banned the Tooth Fairy in Our House. Because She Fucked My Son. 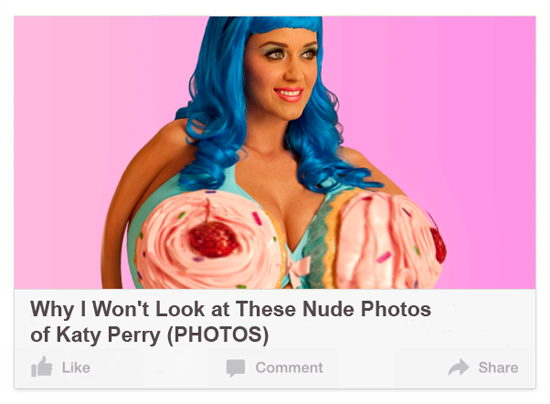 I Think My Baby is Gay. Your Move, Mom.

Did Rand Paul Put An Innocent Black Father In Jail? No. But Did He?

Anti-Vaxxers May Have a Point. And I Should Know. A Quiz Said I Might be Autistic. 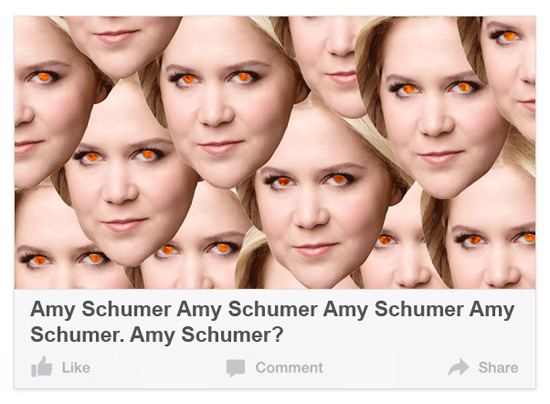 Eating Is a Hoax. Here's How We Found Out.

James Corden Is the Future of Comedy. Oh Wait, He Tweeted Something Questionable. Why CBS Should Fire James Corden.

Jon Stewart Was Wrong about Something. But Don't Worry, We Kiss His Ass at the End. 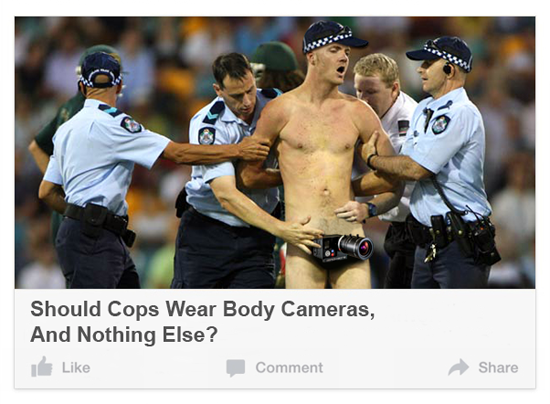 We're Disgusted by Hidden Cameras in Women's Bathrooms. But Removing Them Would Harm Free Speech. You Can't Win with Us.

Thanks to Palpek for the Photoshops!