SOME ELECTION BULLSHIT BROUGHT ME BACK TO LIFE SO GUESS WHAT??? HERE I AM 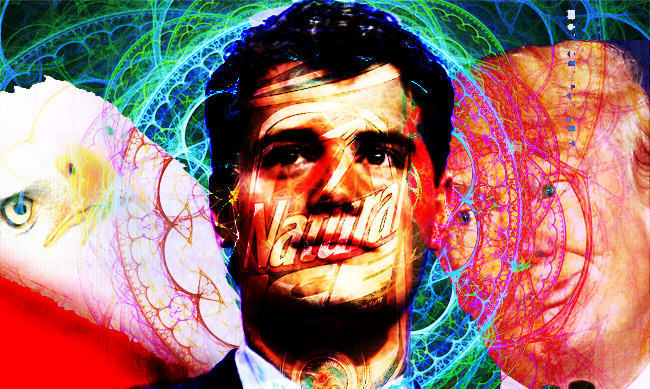 It is October of 2013. Great Wendigo has lifted me from the wreckage of an FJ Cruiser. I have rode on badass Fire Eagle into the Forever Sky. I am dying.

When I die, the inner journey commences, along fractal paths of memories, wrecked snow machines and broken condoms, punched drywall and the holy nimbus upon a Spring Break titty. I descend this infinite staircase of debauchery, knowing that each memory will lead me closer to the enlightenment and the final surrender of flesh, of temporal existence, to the void. And I am one with nothing. I am nothing.

It is May of 2016 and this is some gay bullshit. No offense to gays.

I was fucking being ONE with ZERO like binary made singulinary, all serene and shit, and here comes some cosmic force busting up out of nowhere calling me back. So I woke up in the Wasilla lockup with my head in a blood towel and supposably I fell naked off the roof of Knik Kountry Liquor over on George Parks. The cops said I was singing a song I made up about Ketamine and waving my huge D around and they got jealous as fuck of my huge unit and decided to light me up with pepper balls. Only it was sub zero that night and the pepper balls froze solid and I guess one of the frozen pepper balls hit me so hard I fell off the roof and landed headfirst right on a gas grill I they claim I tried to steal from walmart. 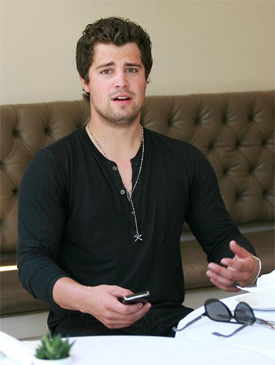 I know it's all just made up to try to trick me cuz actually I was dead and this is still my death dream, only somehow I got brought back and I think it was for the election. So like I Quantum leaped into my own life and I have to put right what once went wrong. So the police drop me off at this trailer and said "this is where you live" and I was like "cool I have a fucking kickass trailer" and I thought there would be kids and a hot chick inside but it was just three pitbulls that had torn up the place looking for food.

I was like "get the fuck out of here dogs go run around and get some exercise" I'm sure they'll be fine loose in the neighborhood.

So first thing first I had to catch up. I had to watch all of the seasons of the TV series gotham. Once that was done and I was caught up I found out some things about present time like in the future everybody eats ass, they won't shut up for five seconds about something called bae and also there's another fucking election. I thought we were done with these things back when mitch romney lost. Goddamn some motherfuckers like to vote about everything all the time.

So I guess this time the lineup is hillary climpton who I remember from the obama election only now I'm worried about her because she wears too big shirts like she got hit with a shrink ray. 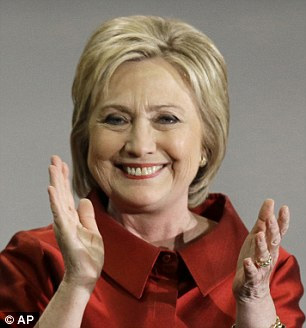 And apparently she's winning but also losing to this guy that looks like einstein if eistein was your grandpa who is super mad you touched his electric sander in the garage. 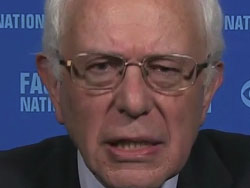 I don't know which of them is going to win. I guess maybe angry grandpa because hillary climpton won't release her goldman sax transcrants. But bernie needs to talk a bunch of super delegates into voting for him because like millions more people voted for hillary climpton wearing her giant shirts.

But nobody really cares about that shit because everybody knows by now that donald trump is gonna be president. He already beat that scary preacher goblin Ted and the guy from ohio who seemed confused about what he was even doing. The democrats are already trying to come up with good ass ways to beat donald trump.

Oh shit, you called donald trump dangerous donald? It's fucking over now, donald. You might as well pack it in because they gave you a new name that isn't cool at all. They could have talked about your little tiny doll hands or your taco bowl or something about bae but instead they called you dangerous donald. I guess apparently "cool as hell guaranteed president" donald didn't quite have the same ring to it so those motherfucking clever ass dem operatives shortened it.

Here some other names you could try out if you like them. Feel free to use them, dem operatives:

Too Good At Sex Moves to be a Democrat Donald

Did that help? Man I sure hope so because I've been watching a lot of gotham lately and I know just how bad a tyrant can be for a city.

Which isn't to say I am against Donald Trump because I am 100% for him. 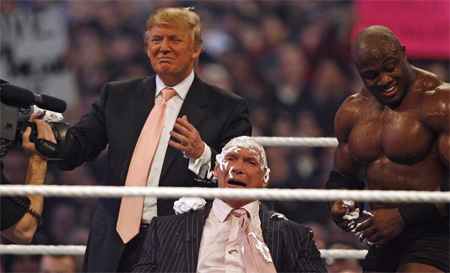 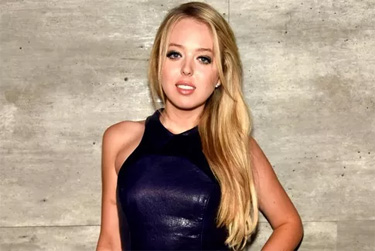 I can't remember her name but here's a guess: Victroza. She looks like she is down to party, not like leer jet and drinking champagne, I am talking this girl will go mudding with you in a stolen 4x4, shotgun tall boys of natty ice, bring her own supply of that dirty french canada weed, and she will go to town on your dick AFTER she helped you drag a body out of a ranger station. That is why I'm supporting Dangerous Donald.

I can't wait to see what that dude will do to the chinese with some 2016 laser tanks. We've got 'em, right?

Well, whatever, maybe I'll be back. Maybe not.