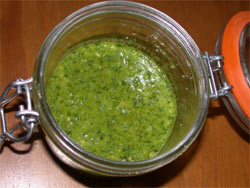 Listen up no time for pleasantries I am up to something big.. I am carboloading like a beast and you are likely asking why well all will become clear soon enough. it appears a challenge has been issued upon my life which is something i take seriously so naturally for the past 3.5 weeks i have been eating nothing but pasta roni and drinking pesto.. my body is much slipperier now but I am able to punch harder I think "At Last the hunter has become the hunted...." what i say every time i have a energy rush! 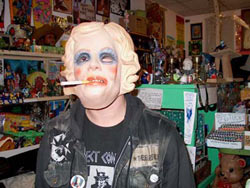 Also in this trunk are some counter culture magazines from when I was younger. In my youth i knew several kids who were faster and more powerful than me and i noticed they read them sometimes even though they were often nothing more than a few pieces of paper stapled together with 1 or 2 article about how to catch a bat for use in spell casting and how to charm a cop or a coach with candles or what not. I do not need these any more

There is also a bug collection with several of the bugs missing DO NOT ASK ABOUT THE BUGS!!!! The rest are yours for the taking!!

In the chest is a modest remote control plane with a loudspeaker on it this is from a plan I had when our old neighbors weould give me a problem not putting their garbage cans back in and I was going to fly it over their house and yell at them through a plane until santas elves gave me stamps and an idea for christmas for writing letters to the editor to hundreds of newspapers and magazines about them which i also never did because airwolf premiered on the tv and satisfied my hunger for justice / terror from the sky / black women. 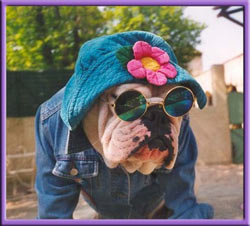 You will also find a lot of pictures of bulldogs with things written on them like "Pleasant!" and "Big Deal" i dont know what this was from

Many years ago when you were young I tried my hand at making posters that inspire workers and idea men and get them to do more work. I only shipped out one poster before we lost our hat on it. It was a picture of my face with my eyes open really big staring straight at the viewer that says Whats The Matter? it was supposed to make people realize that nothing is wrong and get going to do more work but a lot of people complained that their snack rooms felt like an unwelcome place. the remains of this are in the chest and you are welcome to try your hand at the fast paced unpredictible business of posters of your face

There are many other trinkets inside I hope you put them to good use meanwhile i will find the man who sullied my outdoors legacy now and forever more SO LONG!!!!!!!!!!!!!!!!!! DAD