Before we start this theme, here is an important public service announcement from forums poster Dross: 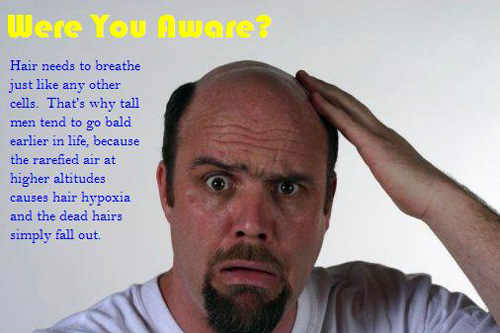 Now then. As you might or might not know, a surprising percentage of women go crazy about Jason Statham. This has emboldened many balding, 40-something, short-in-stature men, but unfortunately their attempts to follow in their ostensible doppelganger's footsteps by wooing models, or attractive women, or at least women, end in bitter disappointment. This is because Statham's accent and his action-moves give him a decided advantage over the average vaguely Statham-esque schlub. So, of course, does his celebrity status. But not every star can pull off a patchy scalp! That's what BadgerDeluxxxe was trying to prove with his "celebrities that DON'T look badass with bald heads" thread. However, some of the Photoshopped famous people did, in fact, look significantly more imposing without hair. So, whatever, the SA Goons just started messing with people's heads. 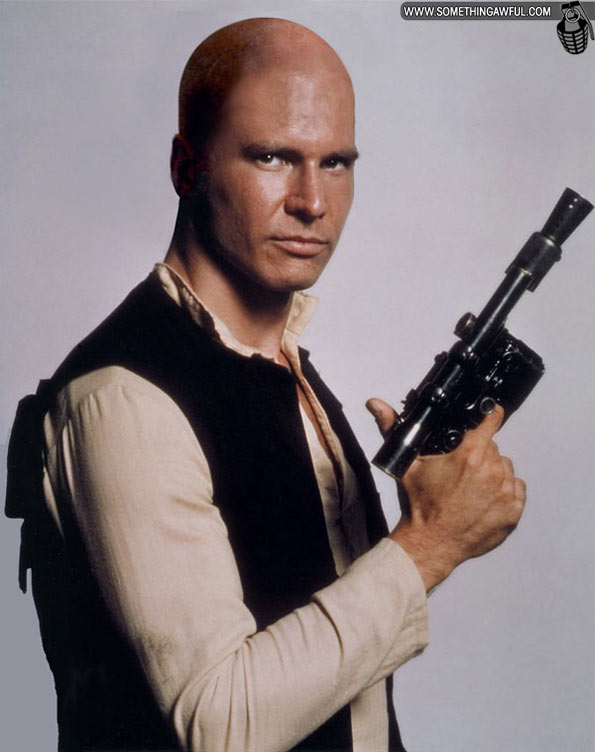 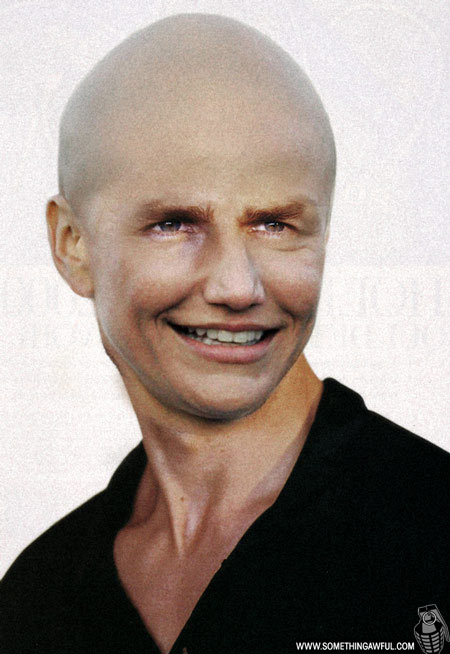 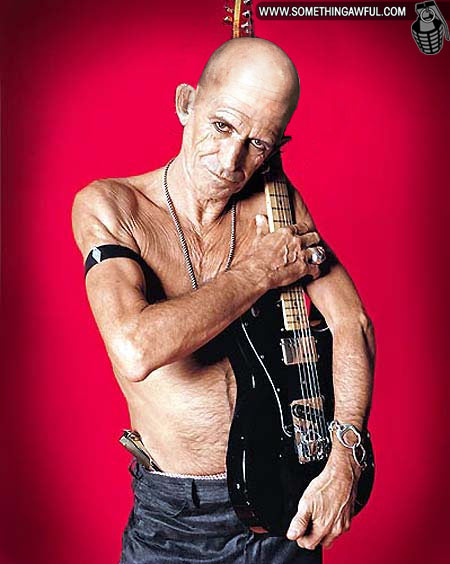 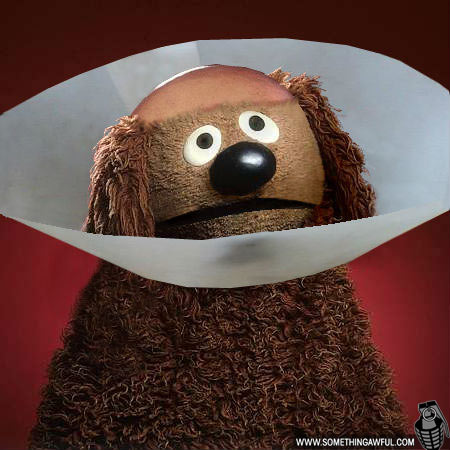