The breadgunner looks pretty much like what you'd expect from the name. As such, this character doesn't require a lengthy explanation, but theme-starter ursa_minor wrote one anyway!

We all know human nature, and we all know some of us are drawn to the darker side of bread, like inverse-moths to a lightbulb that gives off darkness instead of normal light even though it's been turned on. The lightbulb is supposed to do that. It's expected to give off darkness, and it doesn't even weird out the people who installed it. It's a slippery slope that they've greased themselves. One day you're practicing kneading drills in your Mom's basement, the next day you're teaching teenage rebels in B.F.E. how to bury roadside bagels for dirty money. It happens so fast, like a really fast fever dream that seems to take forever...

I've been hired by governments, secret government agencies, secret governments, secret agencies, NASCAR teams, secret NASCAR teams, and even Japanese people. It's all covert; even the secret stuff. However, when you're in my business, the Press is a necessary evil, a monkey on your back, a bird in your coffee. Constantly present like some sort of gnat that is always buzzing around your head, but is also somehow keeping your head from blowing apart via some unexplained physical anomaly. Maybe it's gravity. Maybe it's real life." 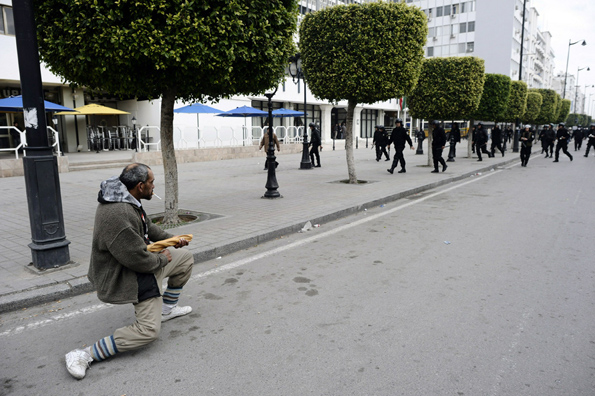 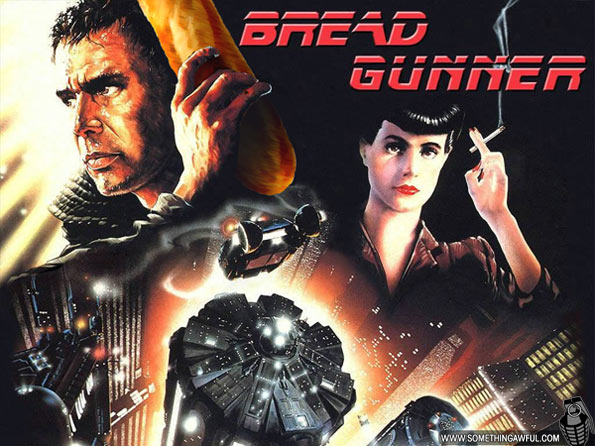 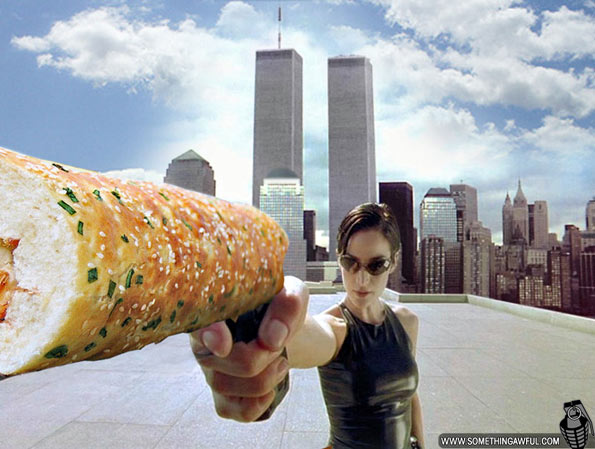 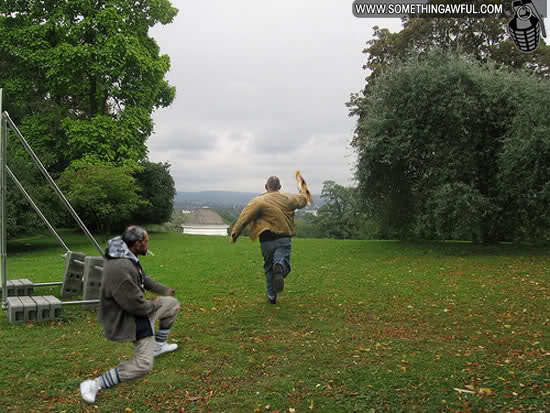