Dark Souls 2 just dropped... into the Gulf of Mexico, extinguishing the majority of life on earth and bringing an end to the Cretaceous period.

Dark Souls 2 was in the Pulp Ficiton briefcase.

Well, "Dark Souls 2" debuted on consoles March 11, and it's somehow even more insanely brutal than the dire prophecies said it would be! Clearly it deserves to be mentioned alongside notoriously difficult hardcore classics such as "Battle Toad," "Ninja Gaiden" and "QWOP." But what if "Dark Souls 2" were an accessible pick-up-and-play game? That was Palpek's premise, and here are the Photoshops! 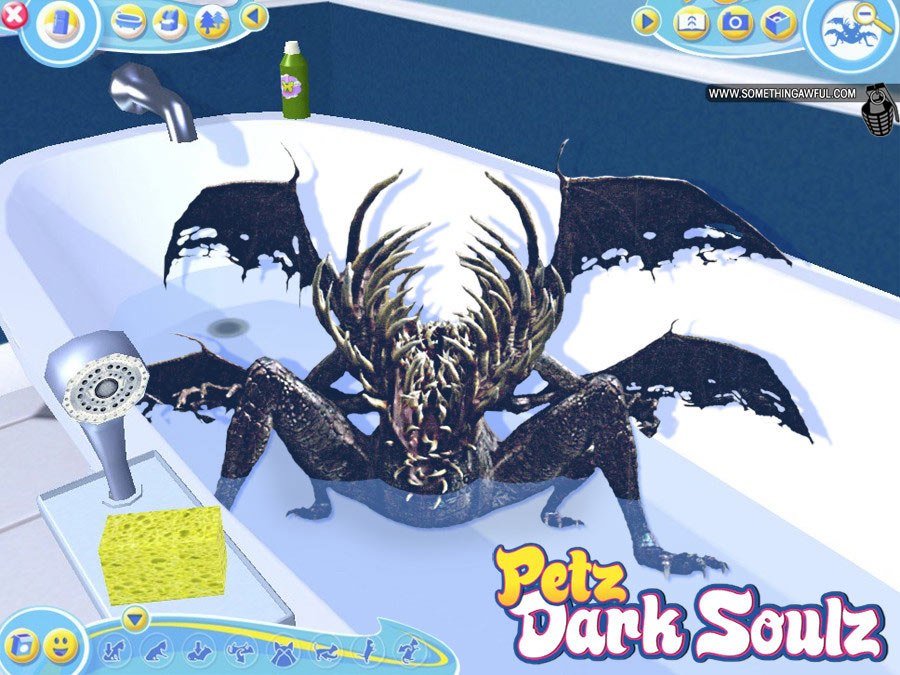 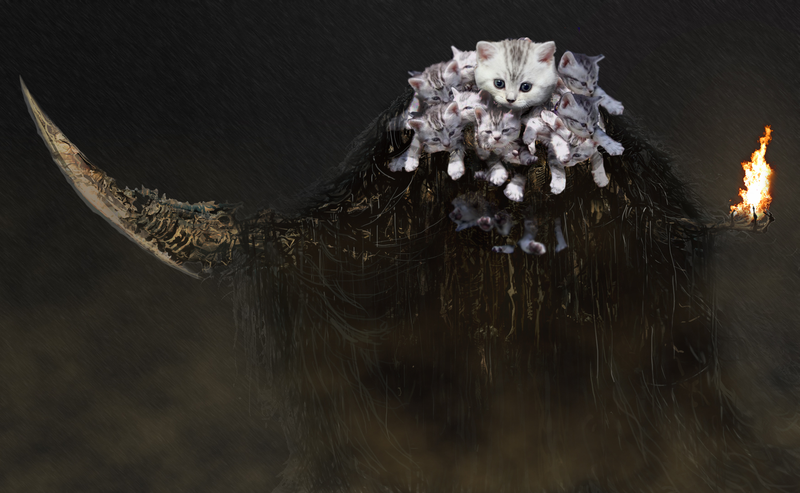