Flav made this nonsensical image. Unfortunately for all of us, it's only a matter of time before something as dreadful as this image comes to life on a horrible awards show. 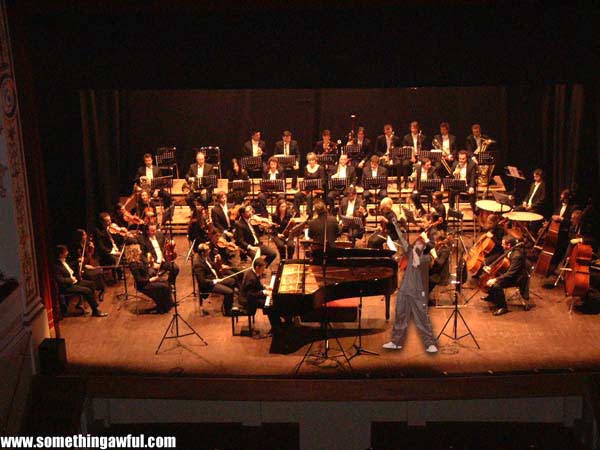 Find new and used copies of Nihixul starting at $12.99! 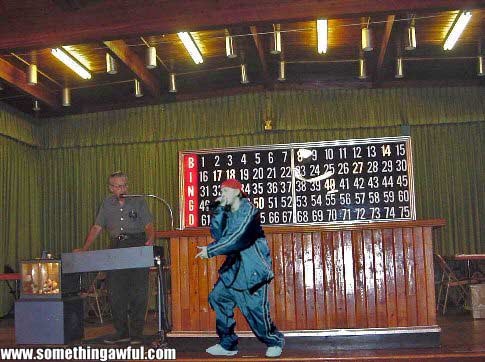 Roidweiser made this wacky image poking fun at British politics! CHEERIO! PIP PIP PIP A SQUID FOR A QUID, GOVNAH! 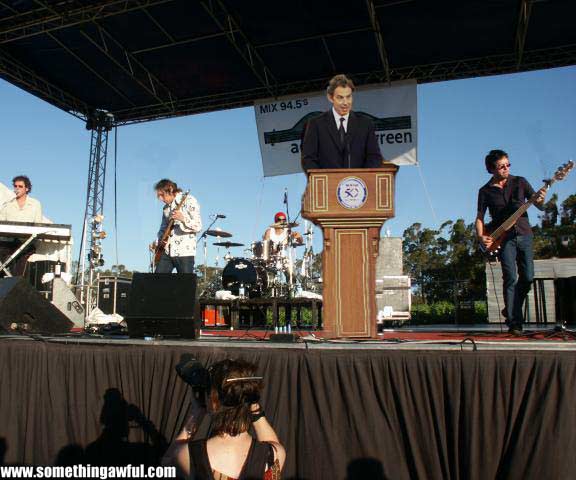 FranklinPCombs dances on the razor's edge of Biblical dietary laws. 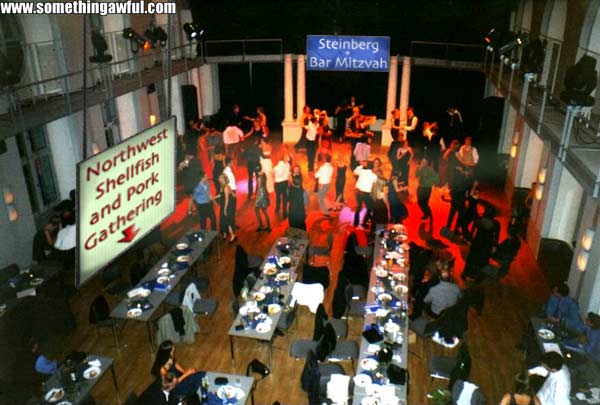 Okay, that's it! Thanks for reading once again. You guys are very swell about that. As always, credit for the creation of these swell images goes to the Something Awful Forum Goons! Them guys is a swell bunch.