Increasingly prolific SA Forums poster and Bird Story auteur a starwar betamax has a new obsession: Milo & Otis Photoshops! They're not as technically proficient as most of the Photoshops featured in Phridays, but some of them might make someone snort or at least exclaim "What the....", a response betamax anticipated by incorporating it into some of these images as a catchphrase. Other Goons made prettier Photoshops, which I'll feature first in order to pull the old bait-and-switch on readers who skip the intro. After that it's one man's singular vision, and while these Photoshops might seem to be "badly executed," I've certainly seen worse celebrated on the Internet, so why not. 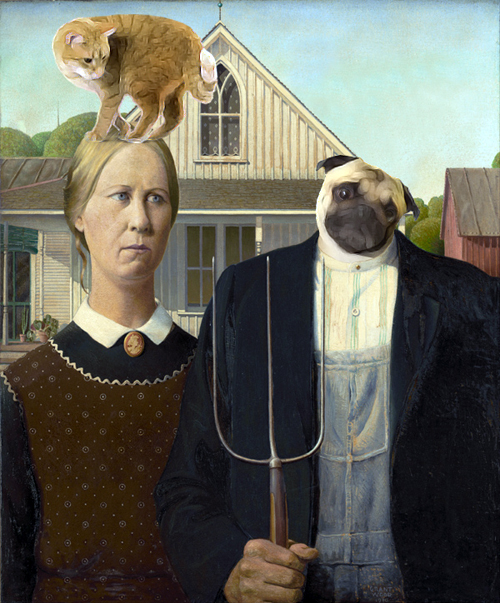 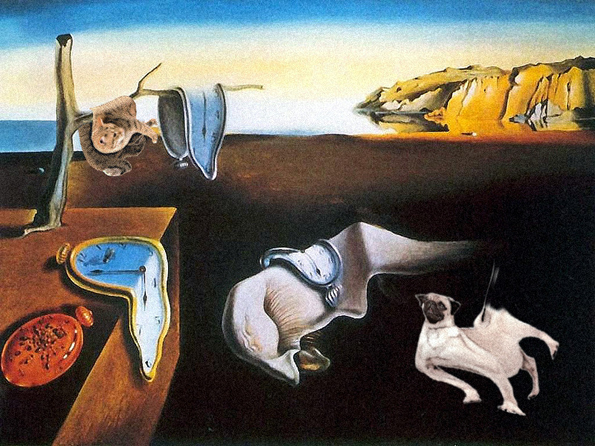