The 2001 computer game Mystery of the Druids raised many questions, including "Will Scotland Yard detective Brent Halligan find the person(s) responsible for a series of gruesome murders?" and, more importantly, "what's with that screaming lunatic depicted on the box art?" Forums member Theoretically remains obsessed with the latter issue, so he presented the enigmatic druid to his fellow SA Goons and received some glorious responses.

Looks like The_Badger picked the wrong week to quit laughing at the thought of sniffing glue. 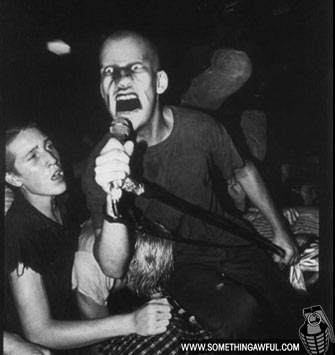 Clanpot Shake took a trip on a Gemini Spaceship, and all he brought back was this weird interplanetary bootleg. 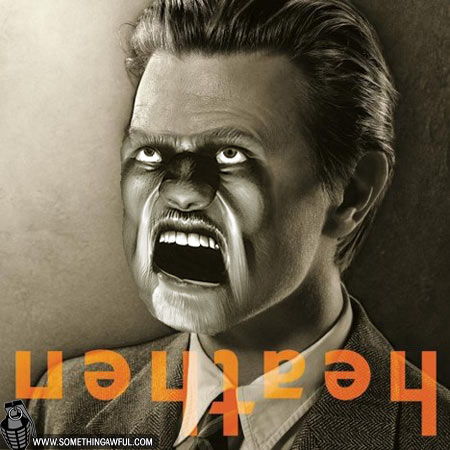 Big Ol Billy swears someone told him "the druid was a member of the priestly and learned class active in Gaahl." 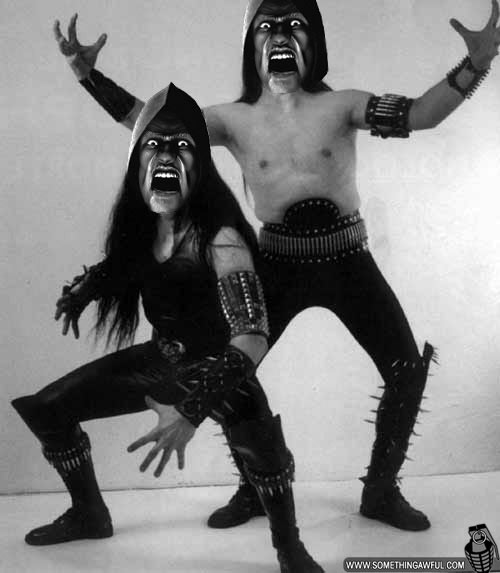