Tone it Down a Notch!

Friday, Sep 16, 2005 by Josh "Livestock" Boruff (@Livestock)
After last week's "Biggest Movie of the Year" Phriday we saw just what happens when Hollywood doesn't hold back, this week we explore the opposite end of the spectrum... sort of. The Something Awful Forum Goons led by PipeRifle tone everything down a notch, subduing motion pictures and making them more gentle. Although the theme wasn't limited to movies initially, all but a few dorks did movie posters. Let's get this party going in a forward-oriented direction!

PipeRifle got things started by making this image and then posting it online with his computer. 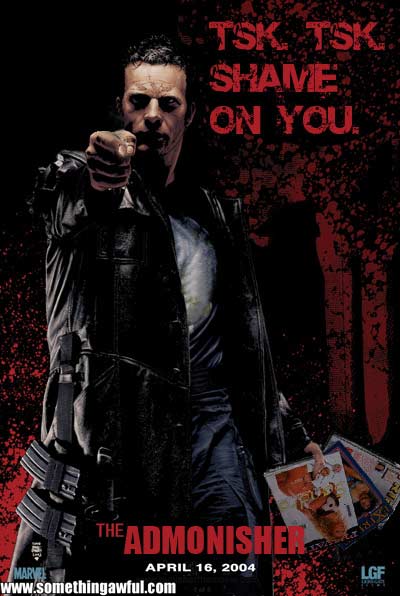 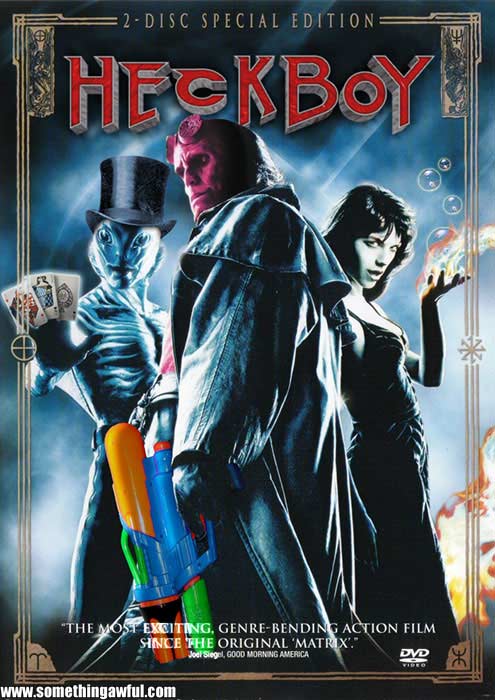 fuckingtest won this picture in a poker game, which was little consolation since he lost his house. 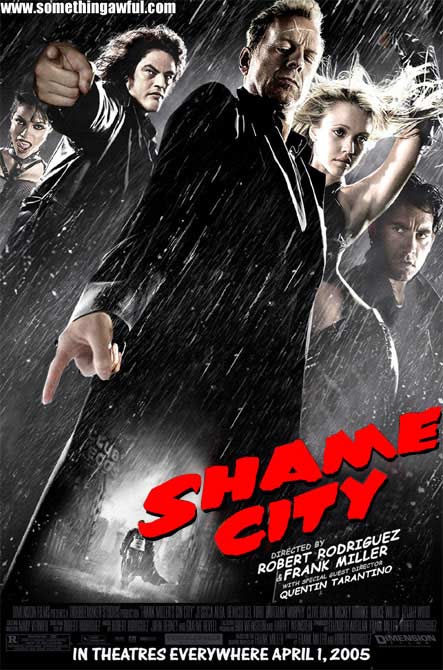 Almost Smart thought he saw the image of Christ in his bacon grease, but it was only this image: 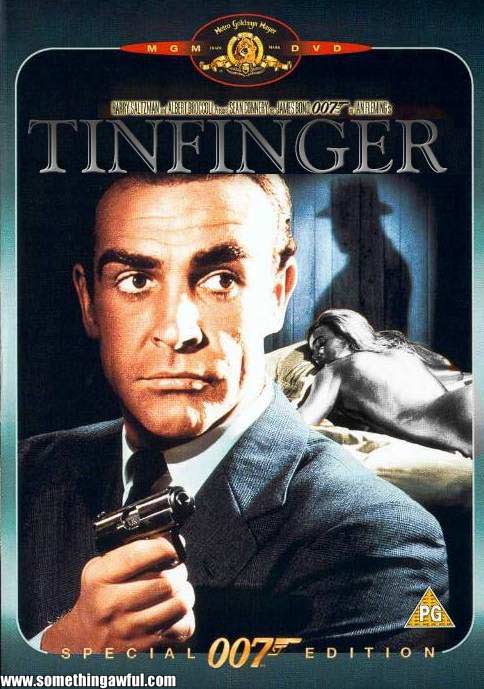 Zcrump needs to open his heart to the impossible... MAN WILL FLY! 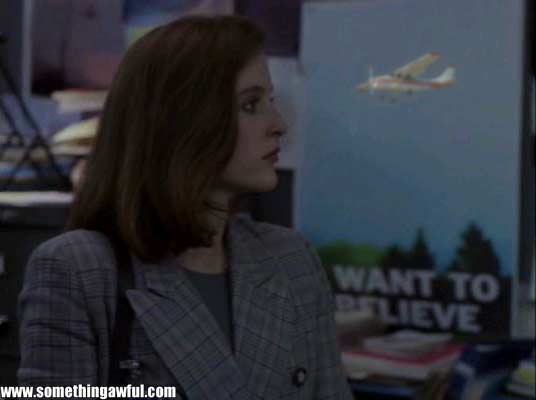