The N64 Classic Hasn't Been Announced Yet - Here's Why 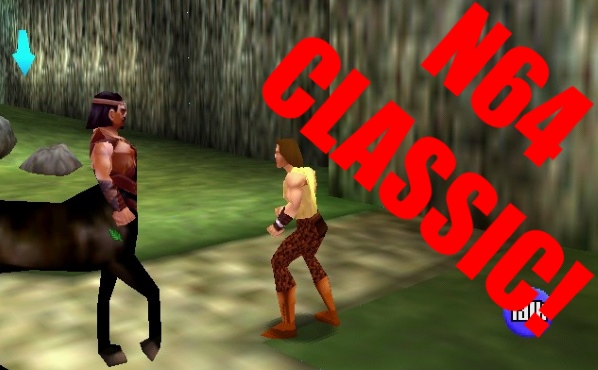 At this time last year Nintendo had already announced the SNES Classic. So why haven't we heard a peep about the N64 Classic? 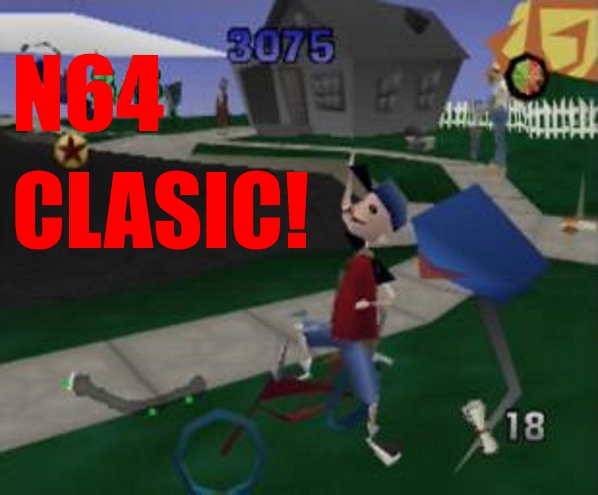