Our first forum is described as the "second most popular racist site on the Internet", right behind YouTube. It's the American National Socialist Workers' Party! On the forums a deranged racist commands an army of 14-year-olds to do his bidding and talk about how much the blacks and the Jews suck, all before bedtime.

Adolf Hitler was pretty much a brat who bummed around Europe soaking up extreme views because nobody would talk to him. Luckily we have the Internet these days so instead of tricking stupid 1940s Germans into giving them absolute power would-be Hitlers just sit on these forums all day typing away manifestos no one gives a damn about occasionally leaving the house to wave a sign about new home developments.

Looks like someone took a marketing class. Lesson 1: Don't put swastikas on your product.

Jew database? I think Germany had one of those and it worked quite well if I recall correctly.

Reverse racism argghhhh! Isn't that ironic though? A bunch of white guys practically invented freedom of speech and now it's being taken away and the actual words are being used to bind their wrists! Bwahahaha! 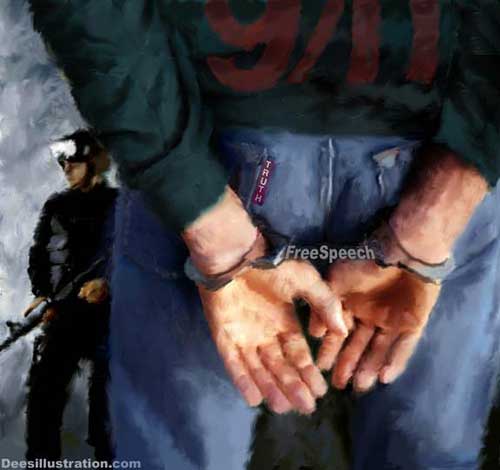 I'm pretty sure every race and religion was into a lack of respect for women back then. High five!