MAHLERS dot COM, submitted by MERCFX. Like all websites that start as a picture of a large lizard resting on somebody's lap, things quickly go downhill here. MAHLERs dot com is yet another site in a long line of sites I simply cannot comprehend. With updates like the following, my mind is incapable of figuring out what the hell is going on.

JULY 19, 2004: STILL seeking a label - distributor to release "The Performance, Warning & Blueprint to September 11, 2001" EP for 9/11/01 relief. Anyone interested must be willing to invest approx. $5,000 minimum for a country wide release that is completed before September 11, 2004. The investigations are almost complete, I've not heard in the news or read anywhere where the audio comes into its proper placement. Four years of debate, discussion, on and off the internet and the result is almost unanimously, the audio is proof positive we could've prevented that very day. Mental health issues are a tremendous factor as to why even I was unaware of the impending disaster, 13 days prior to. Blame it on me, blame it on psychiatry, blame it on everyone else too but had there not been any medication in my system, I would have been just about running to the neighbor a few miles away, Senator Edward Kennedy myself with more than just a CD to listen to but a few words of advice. Then it would've been "problem" as the subject.

Why wait this long you might be wondering? Election time and quite to the point here, it's called awareness as to what the meaning of art is all about. I could go into detail here but to be blunt, its sex and greed, relating and how it effects anyone and everyone. It has received airplay and some good words about it all. The usenet a. k. a. newsgroups are as censored as ever and I do refer to the uncensored ones as advertised as well. *For the record, don't hesitate to stop me if you have seen any of my material anywhere worldwide. Contracts or not, much lack of communication between myself and "family" in-laws regarding that have come about.

Somewhere in the middle of all this mess is a guy trying to sell an album, albeit in the most convoluted and confusing way possible. Unfortunately the mp3s he posted aren't any more coherent than his website. 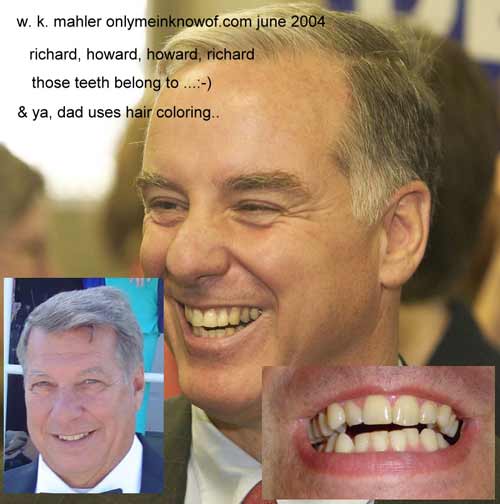