The Art of David Dees (Thanks, Anubis!)

Meet David Dees. He drew Sesame Street characters for magazines and designed artwork for sugary-kids-cereal boxes and soft-drink advertisements, until in 2006 he was reborn as the artist laureate of the 9/11 Truth movement.

What irony that all of David Dees' years of designing for big corporations trained an art monster who would now turn his creative power back against that very corrupt mainstream media. 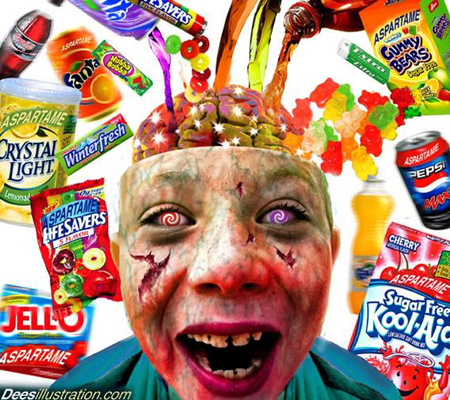 When he's not sticking it to those evil bastards at Crystal Light, Dees demonstrates his skepticism about global warming by hacking together terrible Photoshops. 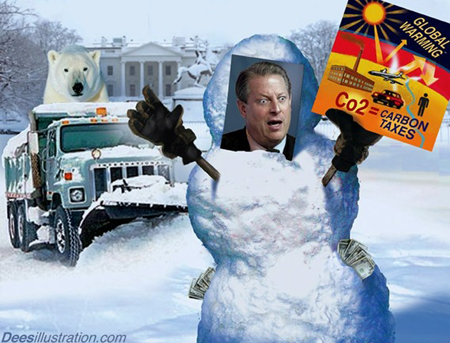 Some of his "No 'Bama" artwork is pretty bizarre and hilarious, as far as that kind of thing goes. 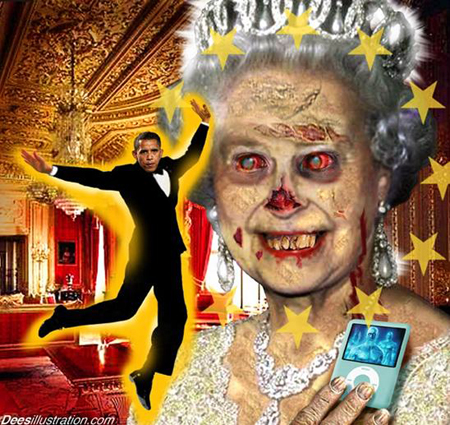 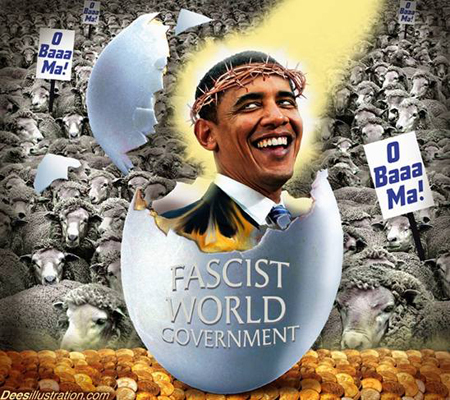 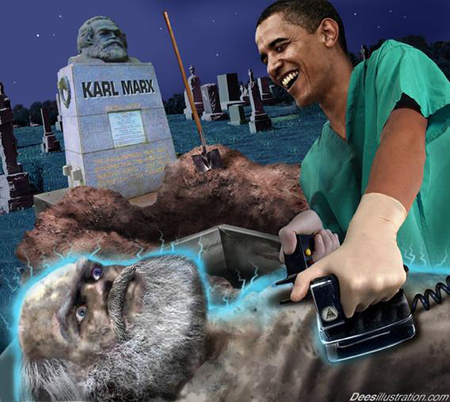 It's all point and scoff until Dees engages in the least cuddly of all conspiratorial pursuits, holocaust denial. 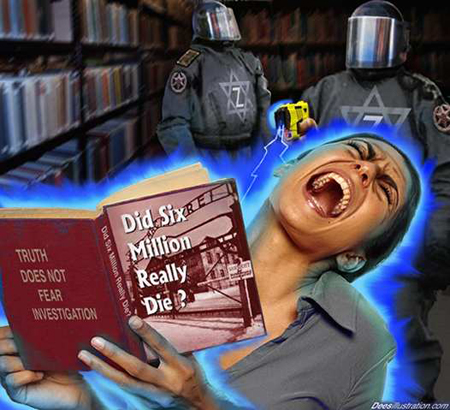 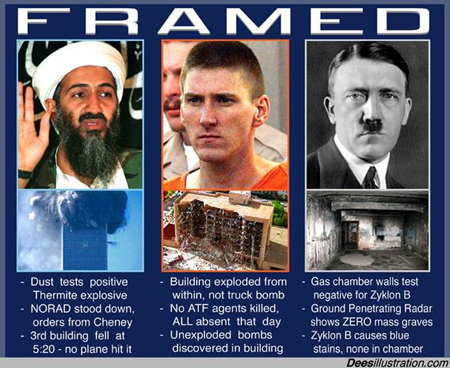