"There are Americans, such as myself, that you will never hear about in the mass media. You will not read about us in any major newspaper in the United States either."

Fortunately for Muldrake, Something Awful is always willing to feature underreported members of the silent majority.

Muldrake is angry about a lot of things. He hates the desecration of war memorials, which is understandable. He assembled a composite illustration of the suspects he believes to be responsible for these vile acts of vandalism, asking "how about these guys?" At the very least, I think he can rule out the guy who's been dead for 20 years. 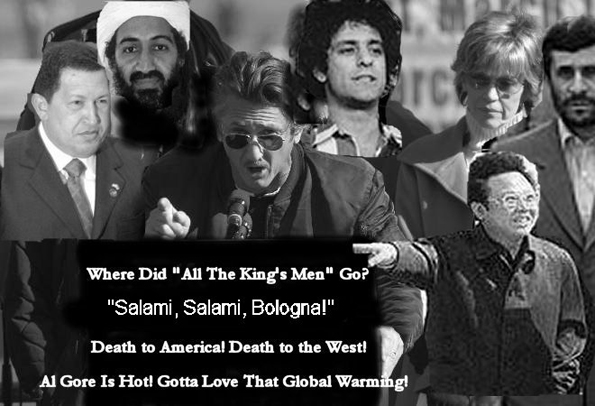 Like many of his ideological brethren, Muldrake packs all his accusations and rants and images onto one page, requiring endless scrolling, which is probably a respectful reference to the sacred nature of the Dead Sea Scrolls. It's hard to process so much information at once, but some of his revelations are truly mind-blowing. For example, did you know Jane Fonda used to be really fucking attractive, in a Tegan-or-Sara-whichever-is-the-hot-one kind of way? 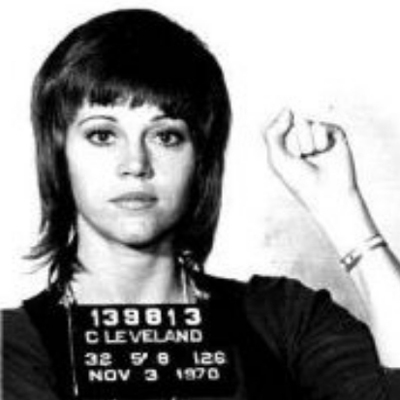 This Muldrake page no longer includes a guestbook, because "Lurking Liberal Leftards were spamming it with nonsense." However, you're still welcome to leave comments on his blog, unless you're some Anti-American traitor.