Only two shopping days left until Sweetest Day! If you're asking yourself "what the orange hell is Sweetest Day?" then that means you're not from northern Ohio, where the holiday originated in the 1920s! It's a corporate-invented holiday that never really caught on, but it persists nearly a hundred years later, as a way to sell Valentines' Day candy and merch in the off-season. 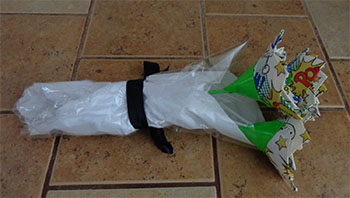 The most fitting tribute to Sweetest Day I found was this duct-tape bouquet, which combines the meme-ish love of duct tape with a plastic trash bag, making it easier for the subject of your affection to throw this thing away as soon as you give it to them. 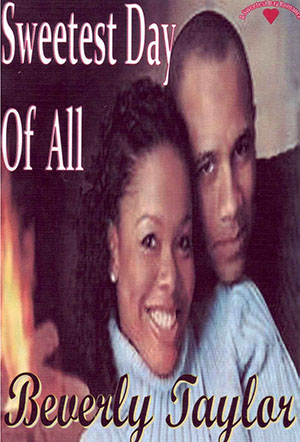 "I'm gonna fuck you on Sweetest Day, which is the third Saturday in October," whispers the man on the cover of Sweetest Day Of All: A Sweetest Day Romance. It's accurate, and sexy, and generally only observed in parts of Ohio, Pennsylvania, and Michigan. 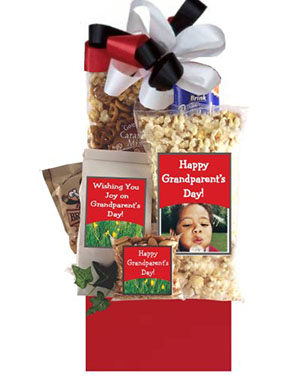 But Sweetest Day isn't the only fake holiday. Grandparents Day was nationally invented in 1977 by some senators, no doubt to further their own repute, as senators tend to be elderly greedbags. And as you can see from this gift basket (complete with superfluous apostrophe), the free hand of the market reaches out again, on the first Sunday after Labor Day, to extract value from our pockets. 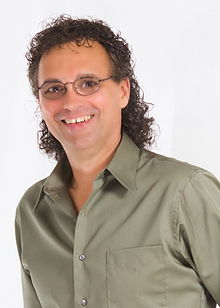 There's an official theme song for Grandparents Day, too, and it's the insanely bad "A Song For Grandma And Grandpa" by Johnny Prill (pictured above) who combined his own speak-singing with a chorus of children and General Midi drums to form an aural hellscape. If there's a saving grace to this aggressively mediocre song, it's that you can listen to it without fear that it'll be stuck in your head later. 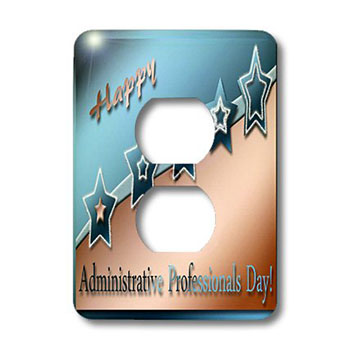 Is there an Administrative Professionals Day? Hell yeah! Here's your electrical-outlet cover, Melissa... Melandra... Molly... Whatever your name is. Oh, and the good laser printer is out of paper, so refill it when you get a chance. Thanks. 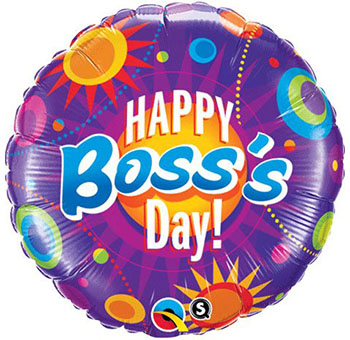 Is there a Boss's Day, which was likely created to celebrate the rare occurrence of three Ss in a row in an English word? Of course the fuck there is. Is it TODAY and I just gave you a chance to either suck up to your boss or damn him with faint balloon-based praise? Yes and yes. Is it as bad a holiday as Geek Pride Day, celebrated annually on May 25? Probably not.