For the sake of your job, your mental health, and any esteem in which you might be held, I've blurred the images that appear in this article. You can see unedited versions if you click through, but be forewarned that you shouldn't, and if you do, you definitely shouldn't think too hard about who is using these products and for what purpose, unless you're in the mood for sex depression. 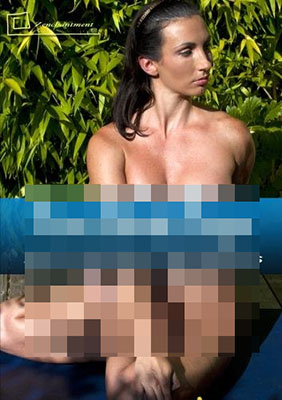 Let's start with Pure Nude Yoga. It's a video of women doing yoga, nude. It purports to be some kind of natural, relaxing, instructional video, but of course, it is none of these. 100 people have reviewed Pure Nude Yoga so far, most of them seemingly at peace with their decision to purchase and watch it, though one empathetic viewer noted that "toward the end, [she was] looking distinctly sunburned." I agree with this guy; someone outside without clothes should consider sunscreen! I'm glad someone is watching out for the Pure Nude Yoga Goddess.

There are a gaggle of similar titles, such as Totally Nude Balance Ball Workout and Nude House Cleaning, all with the same theme: Nothing weird here in this video. Just doing normal stuff, most of which involves bending over, without any clothes, and a lot of close-up butt and treasure shots. Natural! 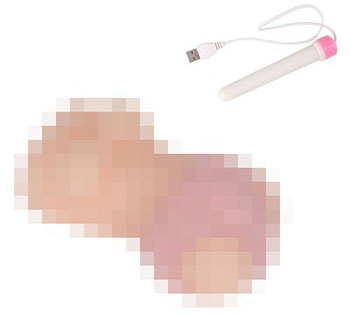 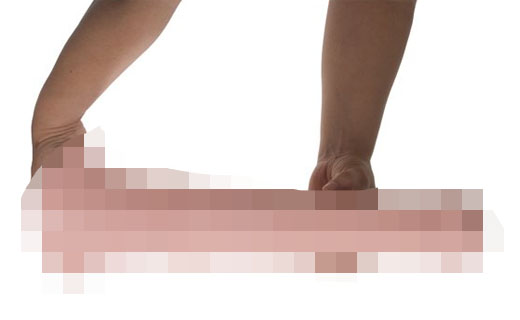 "Moby's Dick" is somewhat lighter fare by comparison, both in size and in psychological burden. It's not likely that anyone's out at a whale farm trying to fuck a whale or pull on his weird-ass whale hog, whereas it's very likely that this product only exists because nobody can resist the name Moby's Dick. 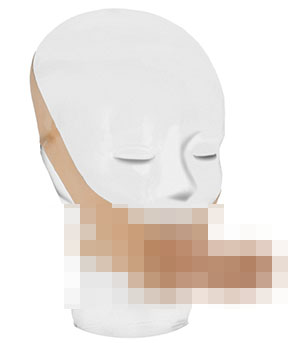 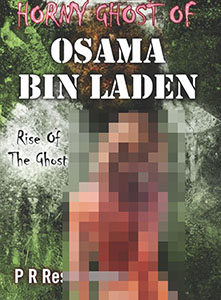