Smoking weed with Grandma... not too hard to imagine... (For more threads about the funny drug of weed, please check out BYOB) 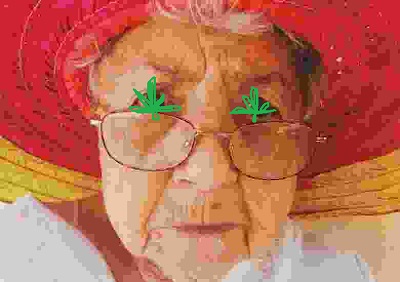 me, after much bubbling and disbelief: ...werthers originals????

no grandma, you can't feel your face because you are high, you aren't having a stroke

me: why doesn't grandpa ever smoke with us?
grandma: that doddering old bitch went straight edge in 2003
grandpa: *sits in corner listening to minor threat, drawing x's on his hands*

Grandma's been telling the story of the first black drug dealer she bought from for over 30 minutes. No grandma you aren't allowed to call them that word anymore!

Me, smokeing the WEED PLANT with grandma: Wowe grandma, I can't believe I'm finally smoking weed with you, after all these years.
Grandma: [weed smokerishly] I told you we could do anything you want for your sixth birthday and Grandma doesn't fuck around.

me: grandma, what big teeth you've got

Lubys: uhhhh hi Eonwe, this is Lubys..you know the buffet. your grandmother is here causing a disturbance. she is eating all the flan and we'd like someone to come pick her up

Me: I'm geeking out here, I can't believe I'm smoking weed with grandma.
Children on the train: That woman is having a marijuana hallucination, which we learned about in school.

Peanut and the Gang 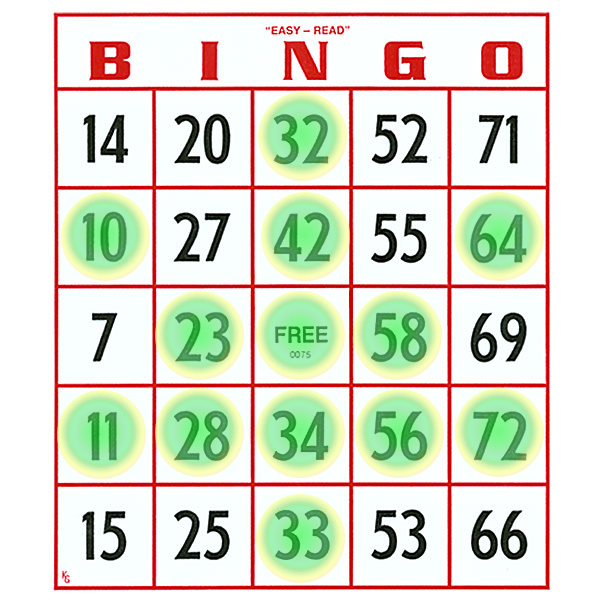 Me: Me too.  Grandma: We're smoking weed together

Grandma: Who could have imagined it?  Me: [worried] Imagined what?  Grandma: That we would be smoeking weed.