What's That CSI Doing This Time?

Remember when the 2009 update "What is this CSI investigating?" took the Internet by storm? *Silence.* (Crickets chirping would be too nature-based for something like this, I think. Maybe imagine a packed college computer lab with everyone typing loudly, and then someone says "remember that CSI MS Paint thread?" and all the key-clacking stops.) Anyway, it was a thing and people liked it, so here it is again! Like its predecessor, this version incorporates elements of the moderately popular "I will draw stuff for you!" theme. Basically, what happens is ExplodingSquidx2 draws a biohazard-suited starter (the CSI), and the SA Forum Goons place the CSI in situations. When you see another character -- an "inordinately happy fisherman" or a "sausage dog on stilts" -- ExplodingSquidx2 has drawn that by request, and the credited artist used it in his/her work. Now let's investigate! 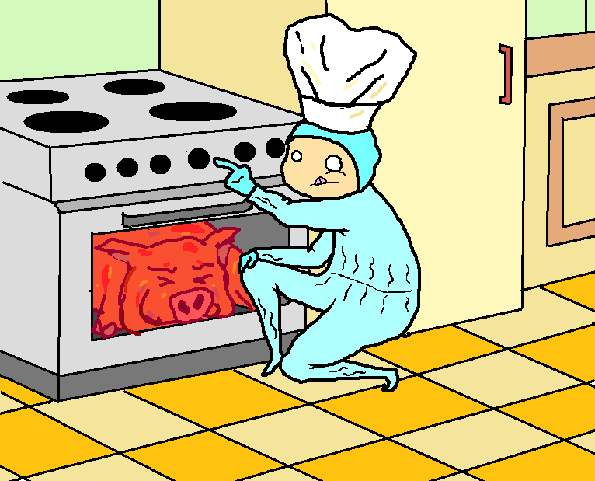 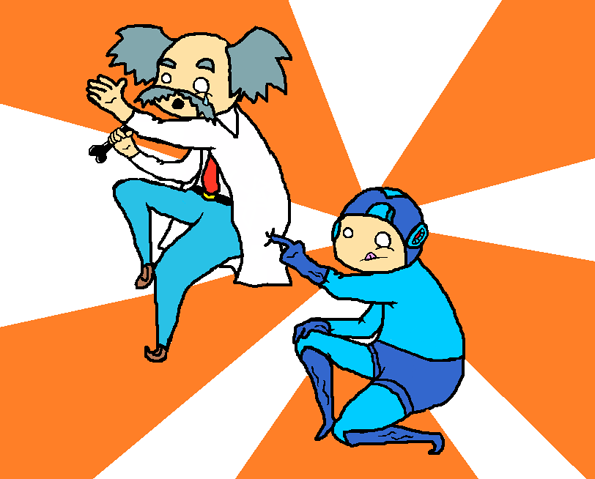 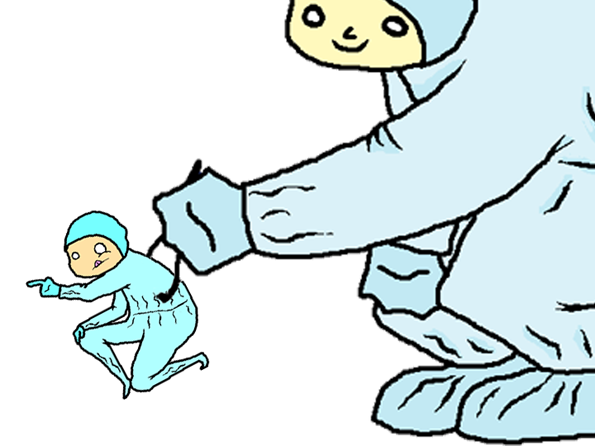 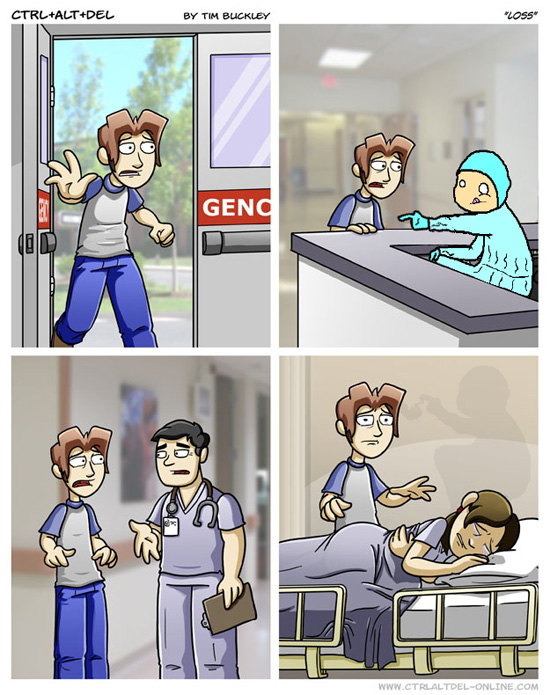