When last we heard from esteemed pixel minstrel Gaspy Conana, he'd left a boy, a dog and a mouse adrift on an icy sea. He's attached a surprise ending to that saga to his latest Choose Your Own Adventure-style yarn, which revives his classic character Dropsy The Clown. If you're scared of clowns, you should read it anyway and overcome your fear at once, because that's no longer a quirky or interesting phobia! The storyline remains in progress, so if you get hooked and want to follow along and/or make your own suggestions, you can do so on the SA Forums!

He doesn't remember where he came from,
and he doesn't (ever) know where he's going. 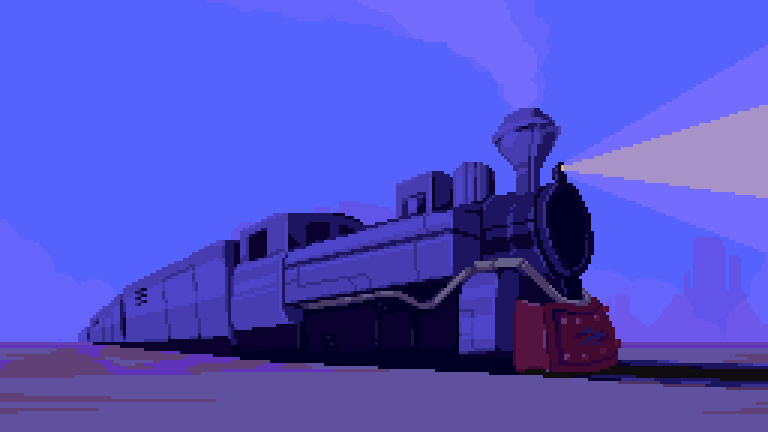 A clown alone,
hunted by men
and haunted by his past.

His name
is Dropsy. 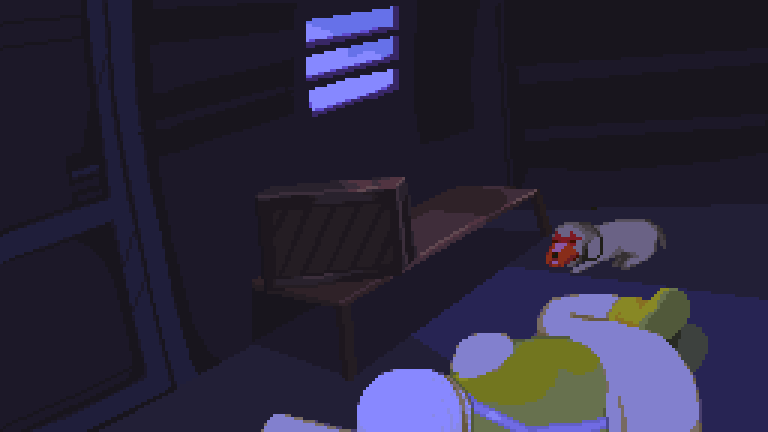 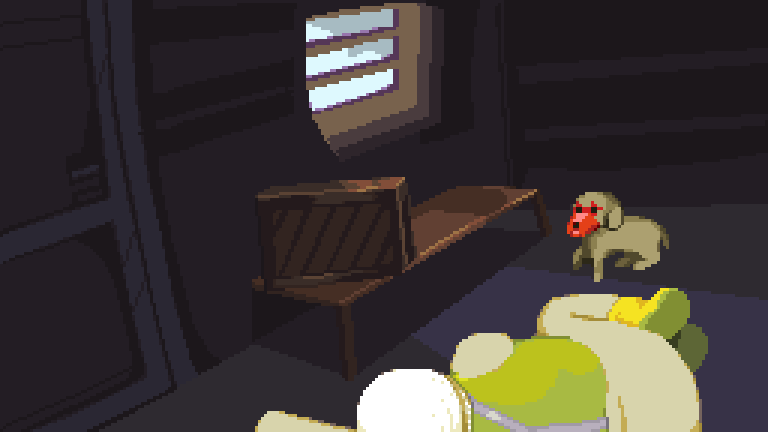 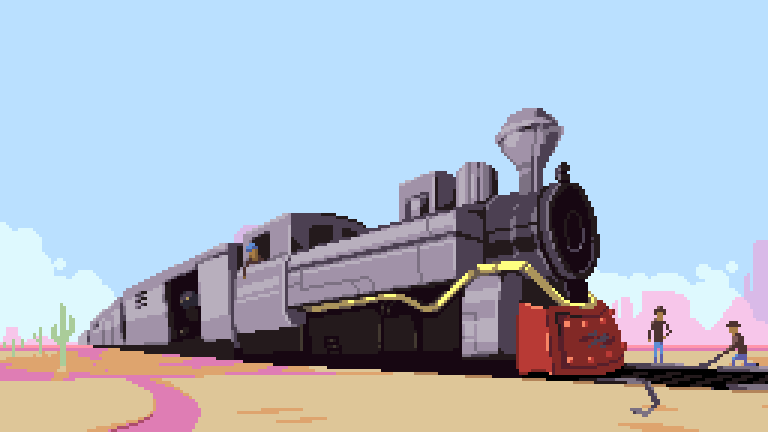 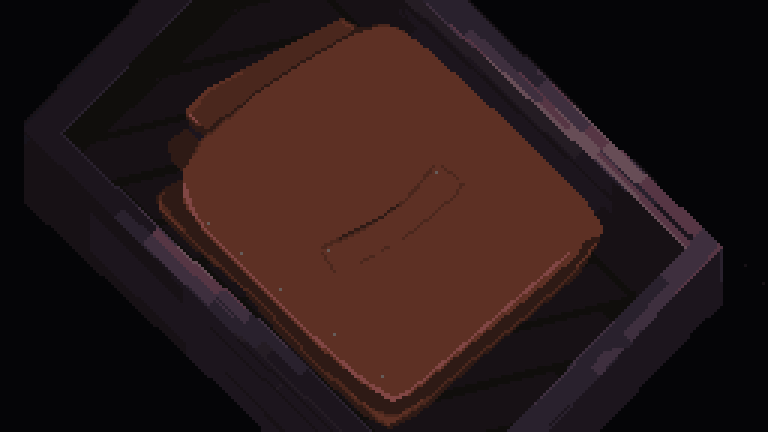 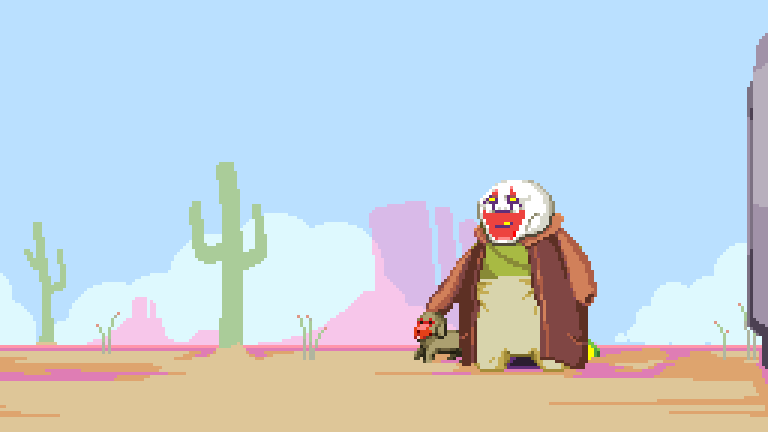