Grab a pick or the long-handled shovel! Later you can do a humorous skit that involves dropping the head on someone's foot or spinning around and accidentally smacking them in the face.

No western is complete without the law, dropsy needs to be the law! 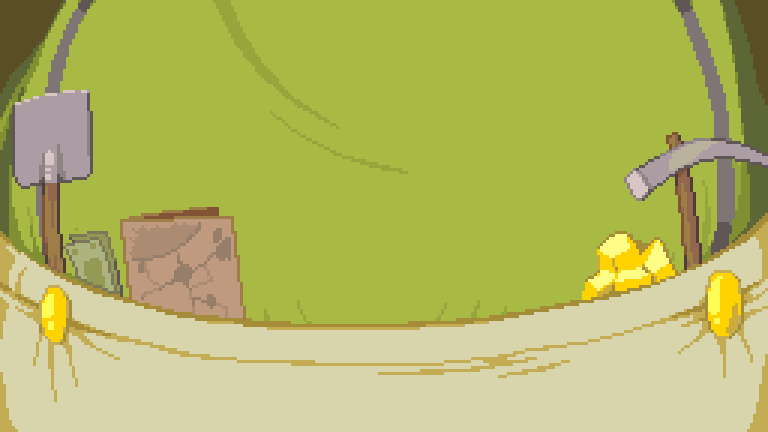 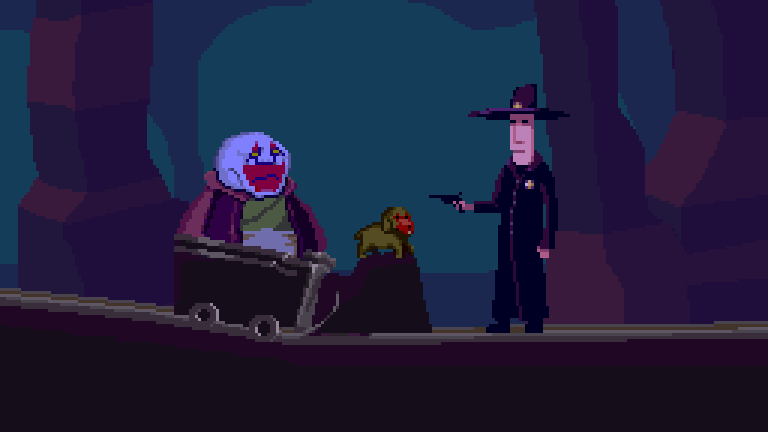 Gaspy Conana plans to wrap up his SA Forums thread with a playable web game, but that's just a small taste of what he ultimately has in mind for the burgeoning Dropsy franchise. Check out the Kickstarter for the Dropsy adventure game and/or visit the Dropsy site for social-media stuff!