I'll always remember finding that promisingly titled PlayStation 2 game at the local physical media vendor. I was looking for used DVDS at the time, because of course I owned the PS2 for its DVD and CD playback capabilities, but I couldn't help but to pick up a box emblazoned with the words Sphinx and the Cursed Mummy. I took it home and started playing, and sure enough, the gameplay incorporated both a sphinx and a cursed mummy -- the story checked out! Apparently the SA Forum Goons haven't always been so fortunate, so they've made their own artwork that cautions would-be consumers about what to really expect from these deceitful amusements. I don't really get any of these jokes, because I've still never played anything but Sphinx and the Cursed Mummy: Why risk it when the gaming landscape is apparently so fraught with falsehoods? But if you're curious about one of the featured games despite the clear warnings about its brazen treachery, you can always use TinEye to identify the culprit! 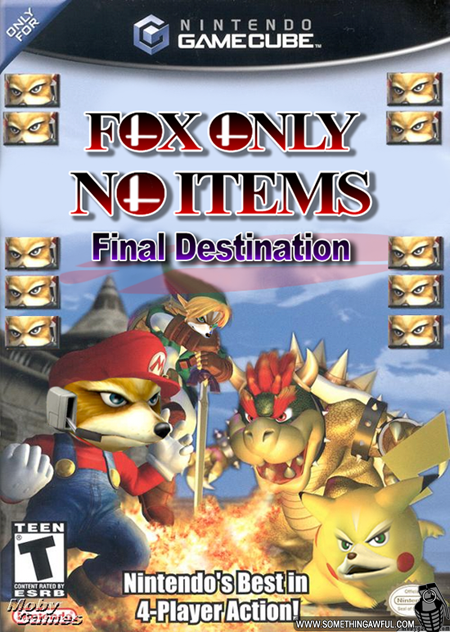 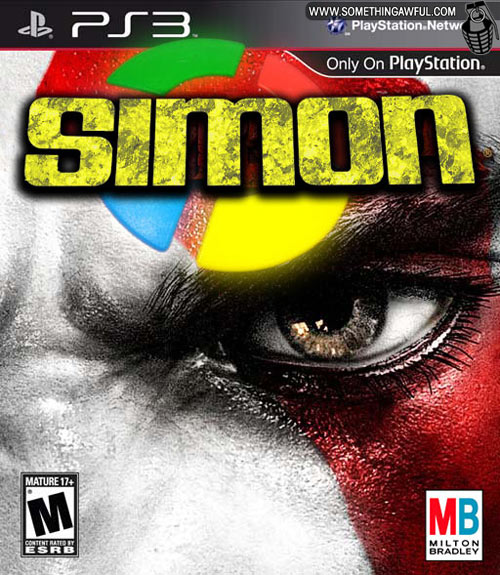 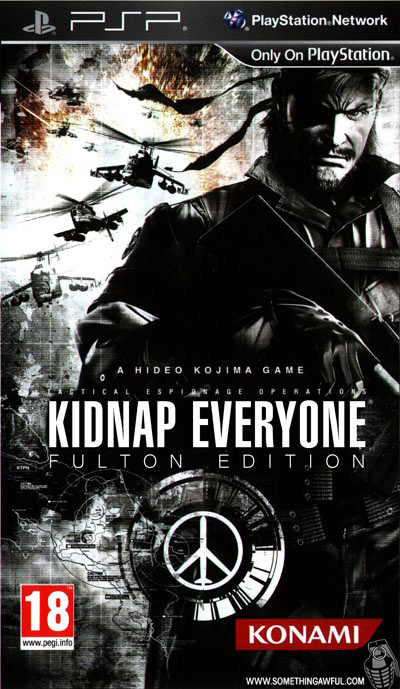