Everyone's probably doing Muppet-themed art projects now, after seeing that The Muppets ended up as a huge critical and commercial success, but The ERD was making his friends and fellow forums posters into Muppets way before it was cool! Like way before, back when it was brutally uncool and he was ostracized for doing so. These days, though, his theme is a Goldmine-featured success, and the same people who shunned him on the streets and scoffed at his "will draw u as a Muppet for food" sandwich board are now lining up to be immortalized!

Some of these people didn't exactly volunteer to be models, so for anyone who takes offense, remember: This isn't real, it's just how you might look if you were a Muppet! To prove it's no big deal, I had Shmorky Muppet-ize me. It's pretty much how I really look, down to the single ear, except my nose is less "Muppet purple" and more "tippler red." 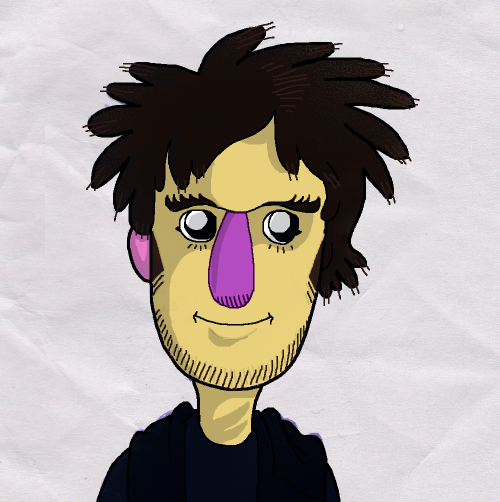 Follow-up quibble: 'Some of these don't really look like Muppets.' First of all, yes they do, every one of them. The people in the original pictures, I mean. As for the drawings, yes, some of the artists were pretty liberal in their interpretation of Muppet features, so if you must, think of this as a continuation of the old Goons caricature theme! 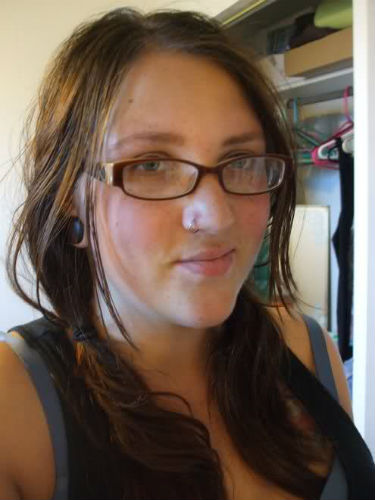 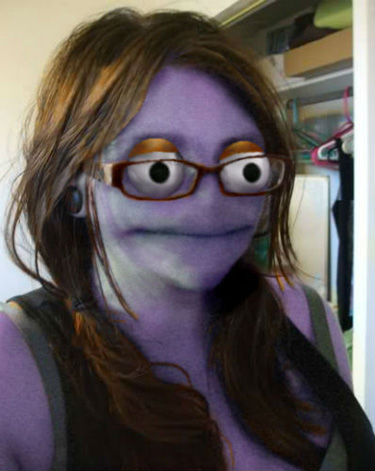 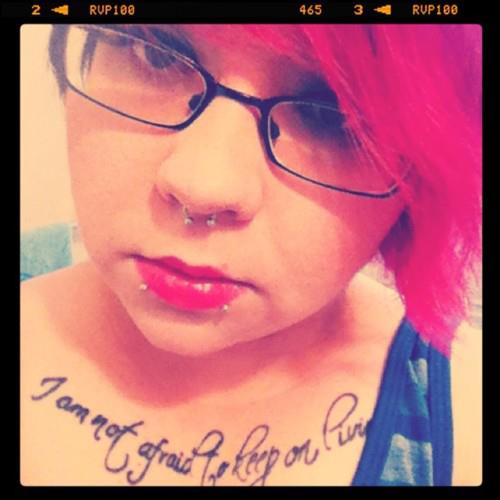 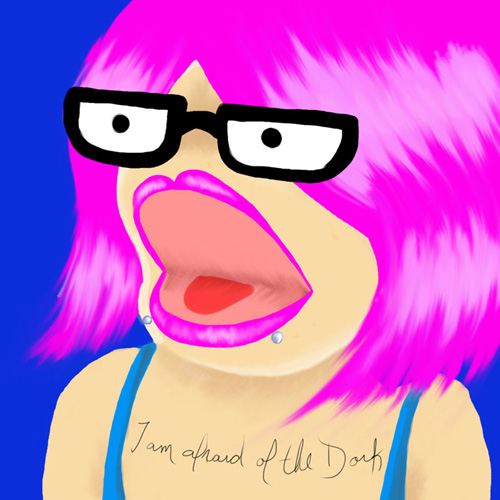