Movie Combinations that were Never Meant to Be...

Ok, so does that mean that these movie had sex? Because that's gross.

"jamesface" will be first in line (and last in line) at the premiere. 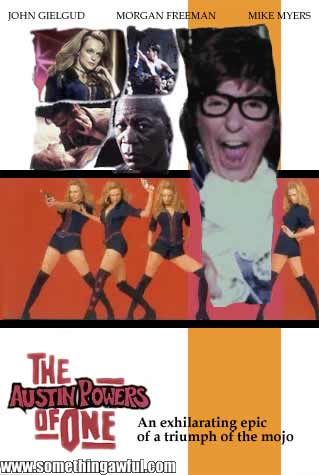 "jamesface" is not Earnest or Malkovich. He is, however, homosexual. 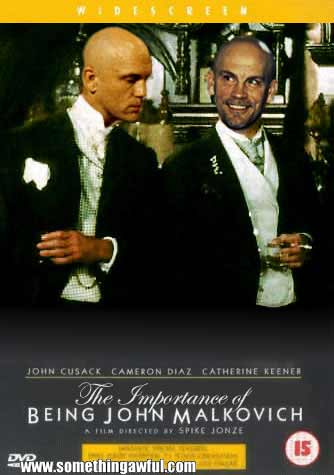 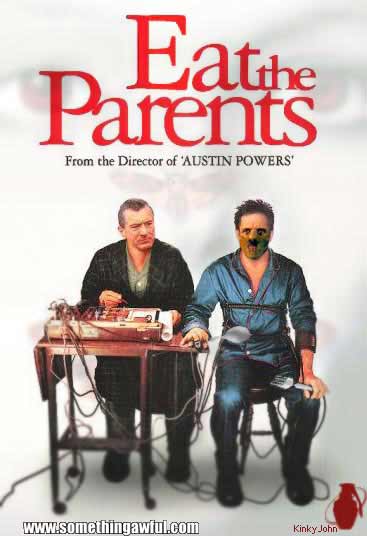 "Kinky John" is third but not forgotten ont he list of people whom Disney would like to see neutered. 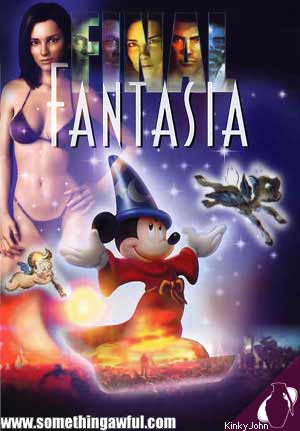 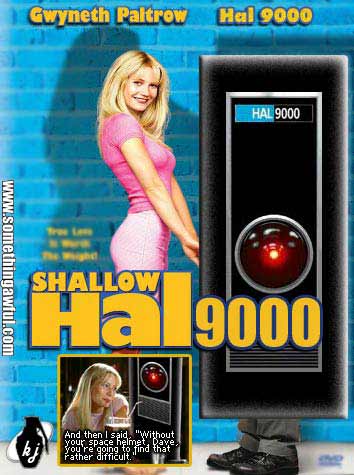 "Ninja Kitten" made a funny joke. What a funny girl. 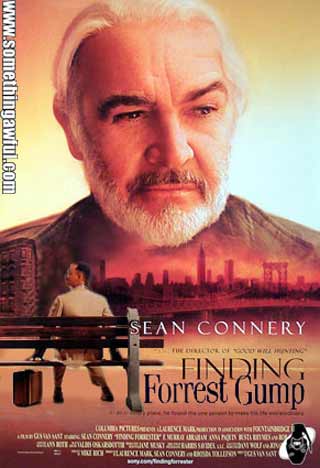 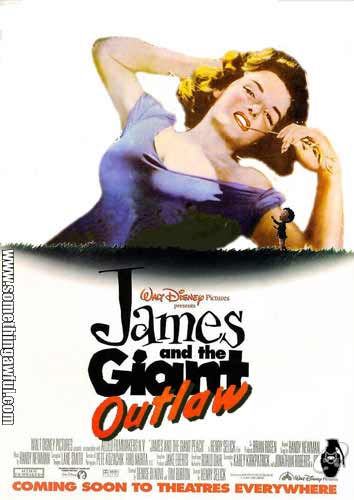