To be perfectly honest, Rednik, I don't know how bears do it. 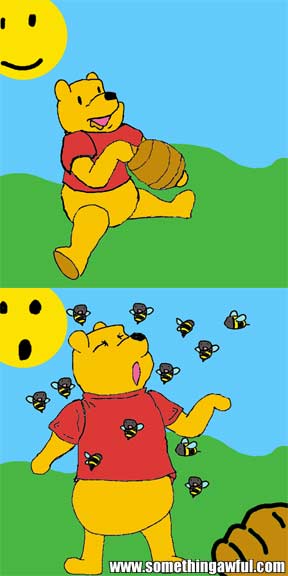 Sajuta's portrays an easy way for Geico to kill two birds with one stone, offing esurance and becoming funny again. 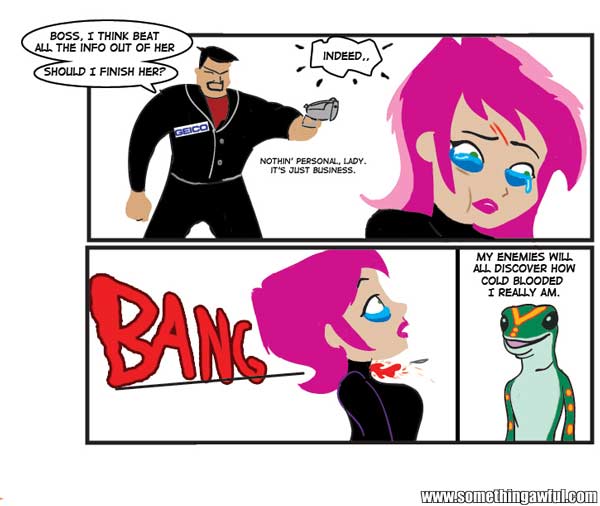 Are you saying there's even one person that will forget about Family Guy after a few decades, nyratk1? 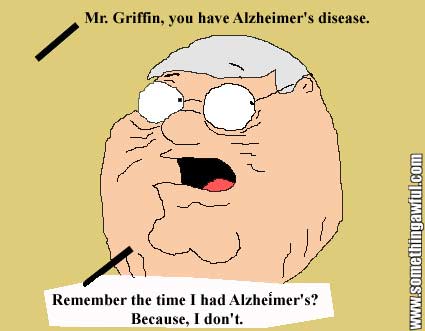 SamuraiPaul's Parappa the Rappa may have to deal with a bad rap sooner than he thinks. 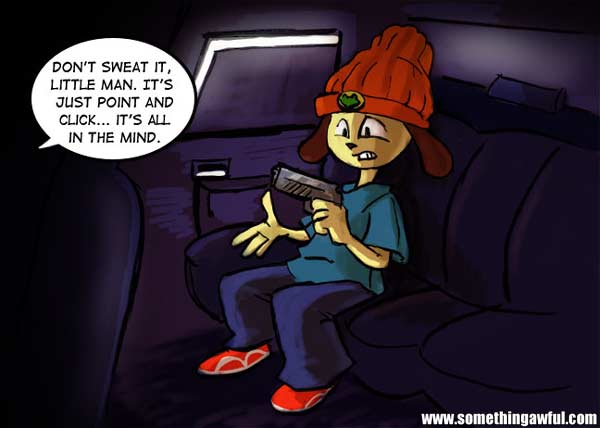 Slugnoid's terrorists must be employed by Sony. 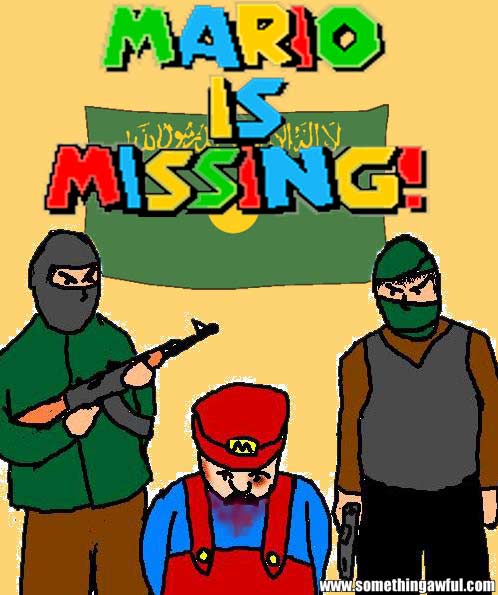 And Tacostein leaves us with a chilling Memento reference. 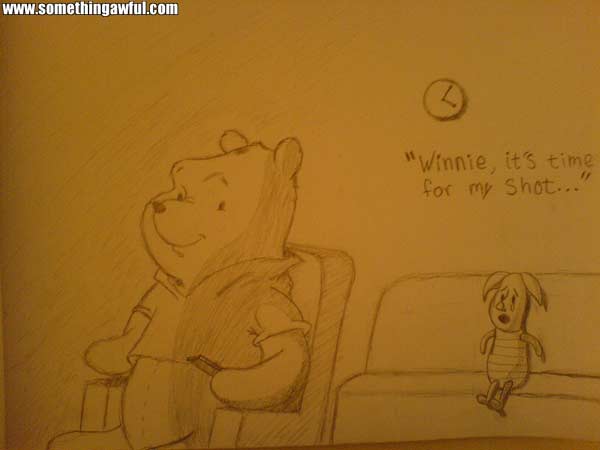 That does it for this two-parter. Much love to SailorBob and everyone at the forums who submitted entries and brought out the best in each other. I don't think I'll ever be able to look at my favorite cartoons the same way ever again....