There was a time when you couldn't make a movie without the film receiving its own animated spin-off. Everyone as lonely as me remembers the Ghosbusters animated series, but a whole host of movies from Ace Venture to Men In Black were given their own cartoon shows. Even the over the top, ultra gratuitous Verhoeven classic, Starship Troopers had it's own animated series. However, the fact that it was made in the same format as the Final Fantasy movie featuring CGI characters with cold, dead eyes, perhaps made it even more unsuitable for children than the tits 'n' blood from the movie. This week, our forum goons decided to explore this avenue for more comedic potential, creating a whole new batch of animated shows for kids, despite the original content being not so family friendly. Prepare to update Wikipedia with the backstory of some of the most obscure characters in movie history as we take a look at a new line of animated spin-offs.

TheRealBMcD devised the idea behind this article, so he gets to start proceedings off according to page 129 of the official Comedy Goldmine handbook. 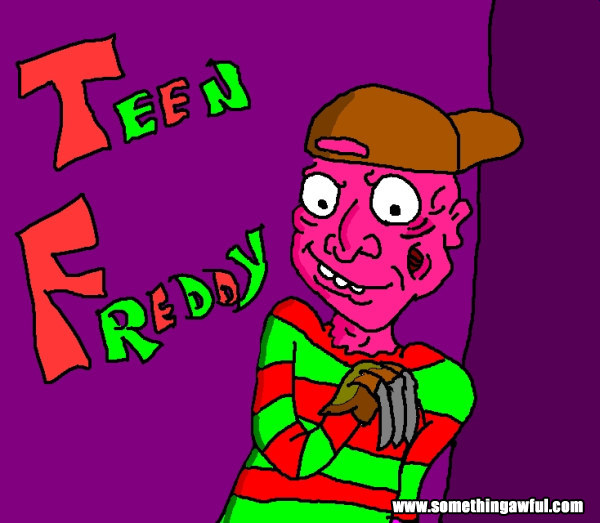 CannedMacabre made about a million submissions and here are the best 28. Look out in particular for Citizen Kane and his good buddy Rosey! 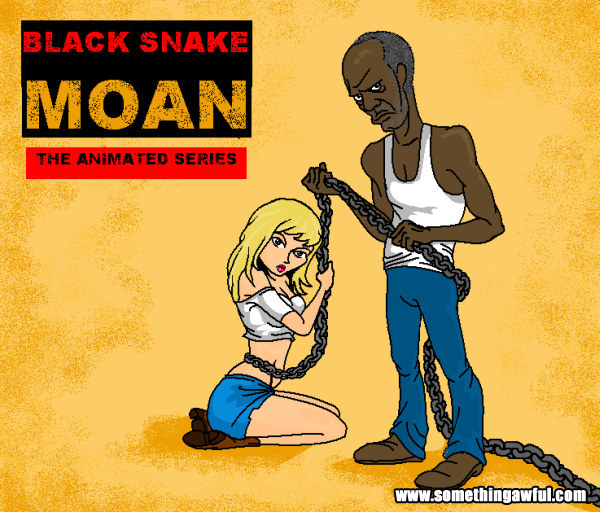 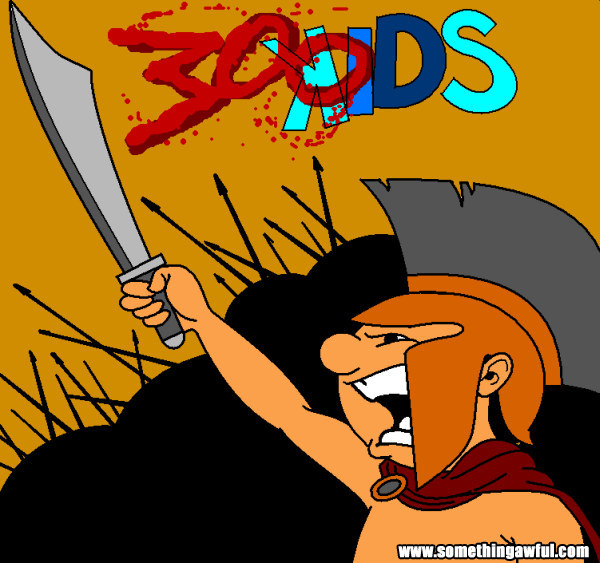 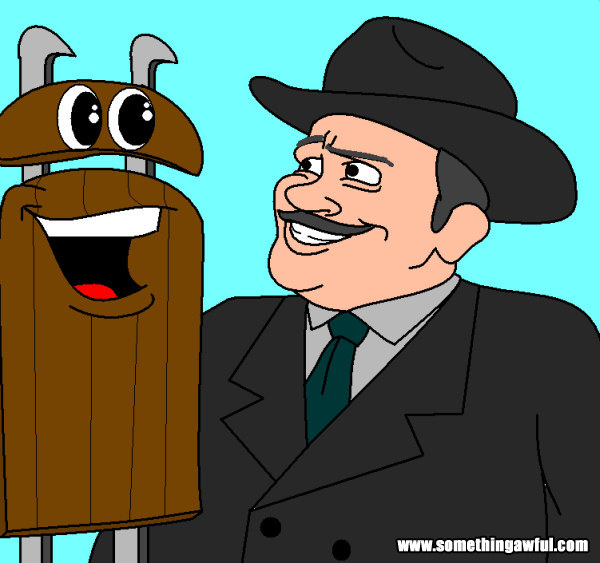 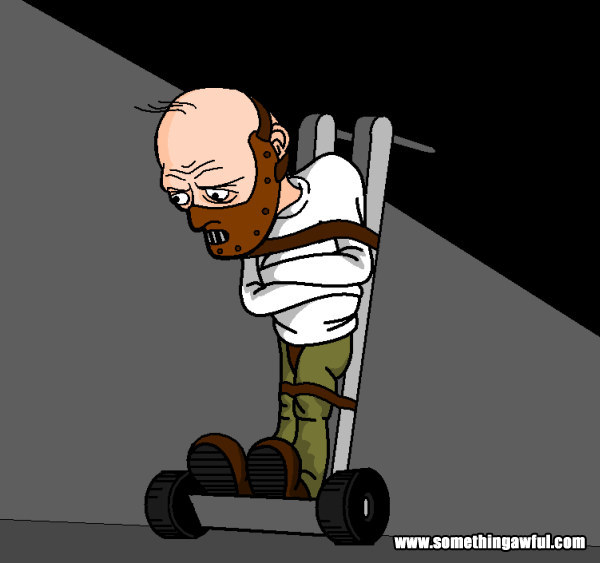