Valentine's Day chocolates. My dad died 2 days after Valentine's Day when I was 11, and my mom, not being a sweets fan, hadn't eaten her chocolates yet. One of the images that will stay with me is her crying at our dining room table, a heart-shaped box of chocolates thrown angrily on the floor next to a smashed vase of wilting roses.

It's sad because I know how some people would eat this. 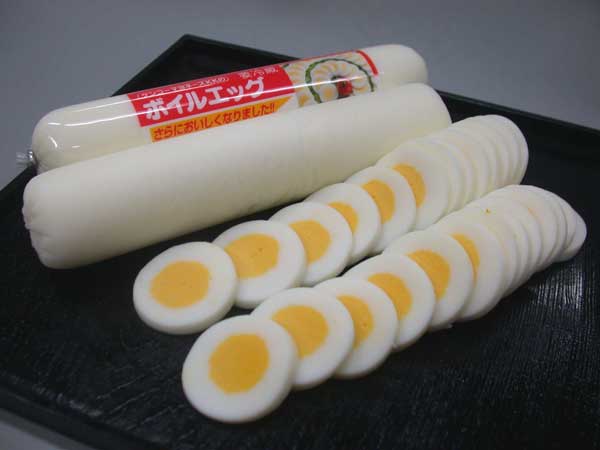 The saddest food is a soggy pork chop eaten in an RV just outside Orlando with your mom and her parents, who have been divorced for 10+ years but are at last making an attempt to become friends. You're eating this pork chop on the 5th day of a 7-day vacation to a bunch of places in south Florida like Disney, Seaworld, etc. But you don't really want the pork chop, so you eat a couple of bites and then ask if you can go outside and play.

Then your grandpa, who you can tell has never liked you, says, "No, you little shit, you're going to sit there and eat that pork chop, it was almost two dollars and you're not going to waste it!" His eyes are bugging out of his fucking head and the veins in his neck are showing and his face is as red as a fire engine and he looks utterly crazed and without humanity. You are 7, and even at this young age you know he's crazy and have been afraid of him as long as you've been alive, so you look scared and start to cry and he leans over the table and slaps the shit out of you, POW, right across the face and calls you a little faggot and asks what the fuck is wrong with you wasting good food like that you stupid asshole.

Then you have 2 more days of frozen smiles and trying to be invisible and acting like everything is OK before you get back home and he disappears from your, and your family's, life forever because he decides abandoning his daughter and grandson is a better choice than saying he's sorry for threatening to kill us and hitting me.

I love pork chops now though, especially nice crisp ones with that little tiny bit of fat on them. Delicious!

Regret is worse than disappointment. Thus, the saddest food is something delicious which you eat too much of and then throw up all over yourself. That one mouthful too many ...