From an interview with Lynn Johnston, the creator of comic strip "For Better or for Worse". Her husband left her for her assistant, and the family that she based her career and comic strip on was gone:

She likes the simplicity of single life, the ease of "sink dinners".

"You stand over the sink and eat dinner. You eat a hard-boiled egg, a handful of lettuce and hey, there's no dishes."

Perhaps most of all, Lynn values her independence, something she realizes she let slip away over the years. 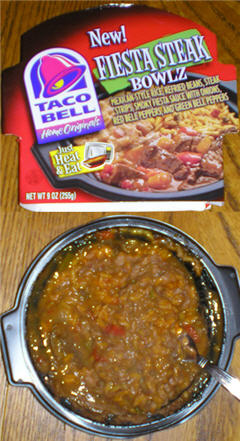 During my sophomore year of high school, I arrived home to discover a house completely empty, aside from a $20 bill on the floor next to a note that said "see you on Monday" (this was Wednesday). I was disoriented and worried, so I didn't think to immediately walk to the store and get food with that $20, which would have been a good idea, since all the stores were closed the following day.

You see, my parents decided to fly out-of-state to see my brother for Thanksgiving but had forgotten to tell me ahead of time.

I didn't starve, though, thanks to a bag of these bad boys: 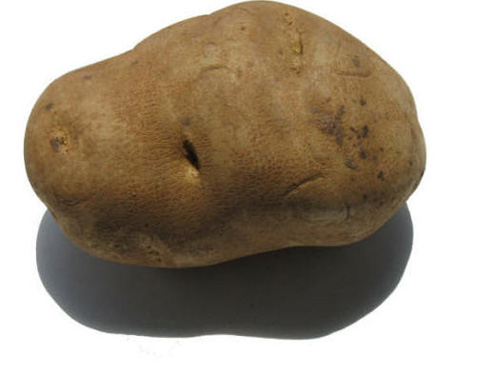 When my grandfather and his 2 brothers were children the family was too poor to afford proper winter clothes, so they had to walk to school in the morning through the harsh Michigan winter without benefit of proper boots or mittens.

The solution: while the kids were having breakfast before setting out in the morning, their Mother had 3 potatoes baking in the oven. Right before they'd leave, they would each get a hot potato to carry in their hands, juggling it back and forth to keep their hands warm while they walked.

Guess what was for lunch?

Growing up my Mom was a terrible, terrible cook. Combined with the fact that my family was barely paying the bills, each meal was either buttered noodles, mac and cheese, or the cheapest cut of pork cooked until it was burnt to "make sure it was safe." I always jumped at the chance to eat at a friend's house whenever I could. Other families used spices! Meat cooked properly! And SALADS! Holy shit, I remember my first salad. Fucking life-changing.

One day in High School I came home to find my Mom pulling a quiche out of the oven. A quiche. One of the best ones I had ever eaten in my life. Confused, I asked if Dad cooked for once.

Nope. It was Mom. Turns out she's a fantastic cook. Dad even pulled out her old '70s cookbook. It was filled with amazing, yet cheap (since they were poor hippies at the time) recipes, all written in my Mom's terrible handwriting. He told me that after Mom had her first kid she simply 'gave up' cooking since kids wouldn't know any better. After that one quiche she remarked how it was harder than she remembered and went back to noodles and overcooked pork.

That was the last and only time I tasted my Mom's cooking.

I have been to a strip club Super Bowl buffet, it was pretty sad. Basically it was a stripper potluck, so aside from a handful that could cook, it was mostly take-out food that they managed to bring in on the way into work.

The whole spending the Super Bowl at a strip club was also incredibly sad for other reasons. I was one of about 5 patrons there.