Monday, Feb 18, 2008 by Jon "@fart" Hendren (@fart)
~*~ Goons With Spoons ~*~
Reppin': Mr. Wiggles
If you've gotten as far as to read Internet articles about Internet forums (as you apparently have) but you're still not killing yourself by eating dishes of incredible unhealthiness devised by fellow Internet people, well I just don't know what to do with you. 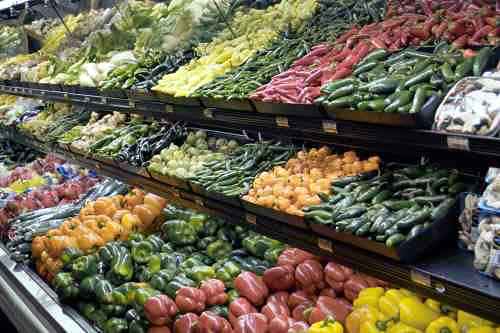 "So that's how that works!" - The cooking lessons you've learned - Feeding us with science!

goons being faggots about passwords Hey remember the whole thing about hijacked accounts and having to get more secure passwords and then people bitching like little fucking babies causing Lowtax to actually quit being the main admin for the forums? No? Where well the hell have you been for the past week?

sloth love crunk (reported by RightClickSaveAs in Helldump 2000: look what you aggots did) Seems like Ozma wanted to show people how much of a moron some people who report Helldump posters are. So she moved a report ticket thread as an example. Oh, how we laughed. Ha ha!

Reactor-side chats with Morgan Proctor Watch out Morgan Proctor! There are ATOMS in this thread and your computer monitor puts out DEADLY RADIATION! You're not safe! Seriously, this guy is really crazy about hating nuclear power.
"No, all the nuke proponents just kept saying things like nothing could ever go wrong...and you can bathe in liquid waste will not ill effects..and nuclear power plants heal sick children. I've never seen any nuke advocate, on this forum or elsewhere, admit that there is any danger involved in the nuclear power industry."

Keyboard Fox You know, usually I try to put a little more effort into these things but I think this one will stand on just one simple statement from Keyboard Fox:
"My stuffed fox that I thought someone had stolen from my backpack (I had it placed so that its head stuck out of the top of the backpack since I'm a gay faerie and all). It somehow ended up in my closet."

dogspotting MEGATHREAD - I guess you could call me a dog fan. Fan of dogs. Not really a big deal, but man I love dogs.

The Collected John McCain - Some quick facts about the best president we've ever had.

ADMINS - I just posted a bunch in here, I don't know what's up.