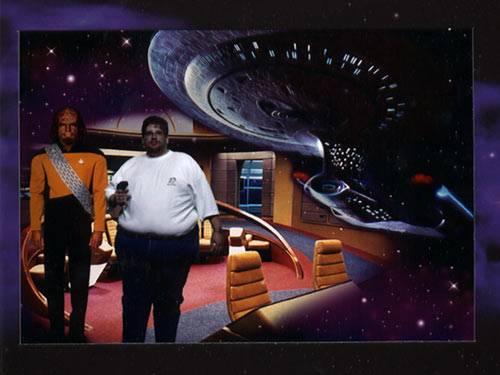 ~*~ General Bullshit ~*~
Reppin': SpecialOlympian
(I accidentally credited you as some other guy last week and I am sorry!!)
GBS is the forum where threads that don't quite fit anywhere else go. We already have lots of specialized subforums already though, so a large portion of what flows into GBS are threads like "I just pooped my pants at work today and I don't remember eating all that corn". Oh, and these: 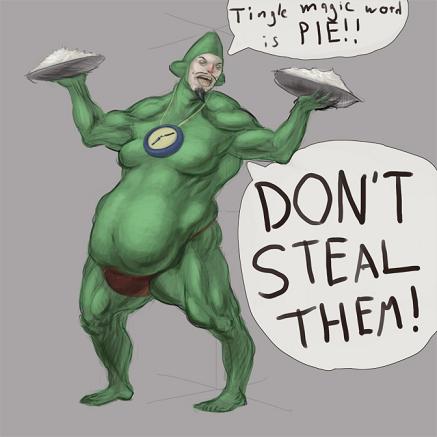 This is why the LAPD Hates me - And now it's why SA hates you. Hey guys, you know what's really easy? Making fun of someone who has already admitted all their faults. It's like you don't even have to try anymore.

Yiff! The Furry Musical - I identify as an anthro-human. When I have sex, I like to shout things like, "double latte!" and "take my opposable cock!" Also, FURRY ALERT MAN THE BANHAMMER.

I think my wife lied to me about having cancer - I think your wife is a crappy liar. Breast cancer is not "awesome because it can take you from a B to a C cup." Final update on 19. Mayor Wilkins talks about BPD on page 16 and on.

Tingle Time - Zelda is one of the most progressive gaming titles out there. What other game would have an otherkin in an elf suit who likes hanging around little boys?

funny pic - The title doesn't lie! The picture in this thread is FUNNY! Be sure to check the first reply, it's by me. I said "lol" because I knew this thread would be hilarious. Read all 4 pages of photoshop and picture-quoting fun.

BEST THREAD - Games poster Elandur just wanted to make a thread where everyone in his forum could participate and have a good time. Sorry kid, not gonna happen while Games forum trolls are out looking for threads to hate on. Danny Manic, the meanest and third-most corrupt admin on the forums, steps in and brings lots of laughs to our little subforum.

DEAR AWFUL YEARBOOK: IM NOT A GIMMICK - Attention awful yearbook codemaster- nebulaskytrick has not done anything wrong. He makes people that are not as attractive as he is feel bad about themselves. So what? He is beautiful and they aren't. That is not a crime.

RLT: Real Life Trolling - I'm not actually writing this article to be helpful or to give back to the community I'm just trolling every single one of you.

lily allen is a pretty big slut - This is 6 pages of discussion about Lily Allen. There aren't any jokes its just talking about her. I had to remove this thread from the Fyad Dump (where bad threads go) just so I could show it to you.

itt we write Tom Swifties - Hilights Magazine ain't got nothin on the super keen wordplay shenanigans some ByoBs get up to in this thread. Pretty neat stuff! "Hey Girl, let's write some Tom Swifties!!" is widely accepted as the single most effective pickup line in the modern singles scene today. Also, it just generally sounds really cool and suave when you say it outloud and enthusiastically.

hahahahahaha peep this whydontya =D - Some pictures of ByoB poster Atomic Monkey are posted. He looks like a lil' chubby chipmunk (LCC) with bangs and not like a monkey, atomic or otherwise. That's right off the bat first thing I got from the thread. It goes on for a while after that.

Someone please set this to the Wonder Years Theme - Growing up is never easy. You hold on to things that were. You wonder what's to come. But that night, I think we knew it was time to let go of what had been, and look ahead to what would be. Other days. New days. Days to come. The thing is, we didn't have to hate each other for getting older. We just had to forgive ourselves... for growing up. And after all these years, I sill look back... with wonder. =A RUBBER CAT PRODUCTION PROPS TO THE BOUNCIN CAT=

thanks to 'lowfives a dicky' for help with this weeks selections