Is Zerosmoke a total scam, or a legitimate product? - Popeye Jones questions the effectiveness of tiny magnets in quitting smoking. I mean sure, they'll attach themselves to the top of your lighter, but the resourceful smoker could always use matches instead...

The amazing appearing/disappearing vein trick? - Psimitry notices that he can occasionally see a lot more of his own blood vessels than he's used to. Perhaps he arter-read more about the circulatory system!

Dealing with Hyperhidrosis. - Mister Silk is a sweaty, sweaty man. What is he hiding from us? Not his excessive perspiration problem!

OTC medication for vertigo/dizziness? - Pet Island moderator Lioness is suffering from dizzy spells. I think it's from the horrible stench of living with the thirty-five cats and dogs necessary to earn a moderator position of Something Awful's cuddliest forum.

~*~ Debate and Discussion ~*~
Reppin': Gul Banana
"With great power comes great responsibility." Knowledge is power, right? So smart people are really responsible? Now riddle me this: if these guys are so smart, why are they being so irresponsible with their time by debating things on the Internet all day? DEBATE THAT ONE, INTER-TOADS!!!!

Ron Paul Megathread version 2.0 - Statists Not accepted - The new Ron Paul thread is essentially a summary of the original - only 60 pages instead of 600 - and is recommended reading for anyone who wants to have their brain melt and bleed out their ears. Never before has an entire ideology been so succinctly discredited.

Can the study of sex possibly yield a normative definition of gender? - By deincentivizing the protoresurgent patriarchy, a multimatriced memebomb inculcates the dominant discourse. Third-wave anti-essentialism, though synergising with un-Chomskyite post-postmodernism, is found to radicalise depictions of universal themes and allow renormalisation of the personal idiom as perceived by biological relativists.

Lutheran Church vote to not punish gay ministers - Mainstream religious sects continue to take tinylittlebabysteps towards social progress, delighting and infuriating the public. There's a mini-argument forming about whether it's right for a church to edit dogma to better meet secular standards, which could end up interesting if you have anything to contribute to it.

Oh nos another Interest rate rise - If you like to watch foreigners getting hilariously angry at each other about obscure economic policies in their kangaroo-infested country, this thread is a once-in-a-lifetime opportunity.

Hear that? That's the sound of the world getting a little less awesome. - An Indian Robin Hood dies, triggering a discussion of whether 'cool' can be an ethical factor. Should people who achieve amazing things be remembered as heroes, even if they murder hundreds? 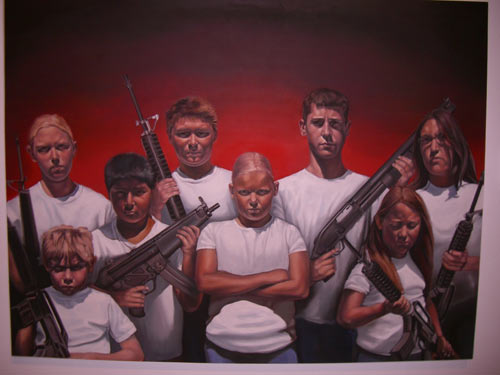 Every Month Should be "Take a Newbie Shooting" Month! - Elandur turns yet another completely normal person into a total fucking redneck.

Okay CA Goons. Don't Visit Sacramento. - The Sacramento City Council voted unanimously that all stolen guns are to be reported within 48 hours or the owner will face a $500 misdemeanor fine/six months in jail.

Going to the Range for the First Time on Tuesday - TFR advises it's newest newbie on what to expect at his first range trip.

ATF Give NJ Access to the NCIC's System - It's a good thing we gave up our right to privacy years ago because even the NRA is okay with this one!

FN Hi-Power - Mikerock stumbled into a FN made Browning Hi-Power complete with Nazi waffenamts (proof marks) in the people's republic of Canadia.

TFR PHOTO THREAD - What could possible be in here? Why I have no idea, why don't you click it and find out? 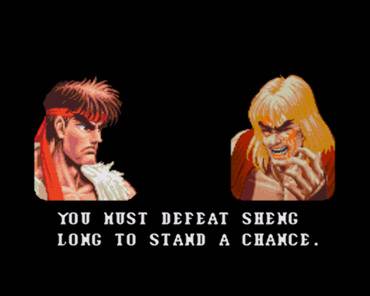 Annoying things in games that are used as features. - How can you not be absolutely crazy about the idea of playing Simon during a cutscene?

Someone post that "not too ruff burger-chan" picture. - I'm not exactly sure what this thread has to do with video games, but that doesn't stop it from being entertaining. 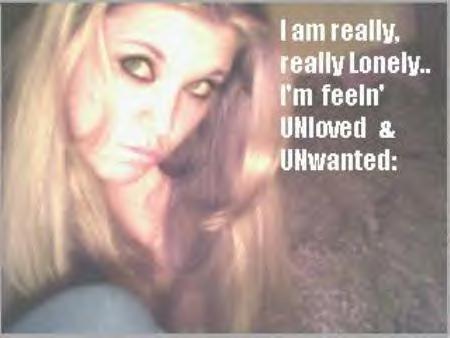 Short Fiction Contest: Summer Edition - This thread is not real, it's fiction.

Photo-a-day thread for August - PROTIP: If you set your camera up to wash out your acne and position it so it looks down on you, you won't look so fat and disgusting!

So long! Come back next week for more interesting reads from the mutants that inhabit the SA Forums!