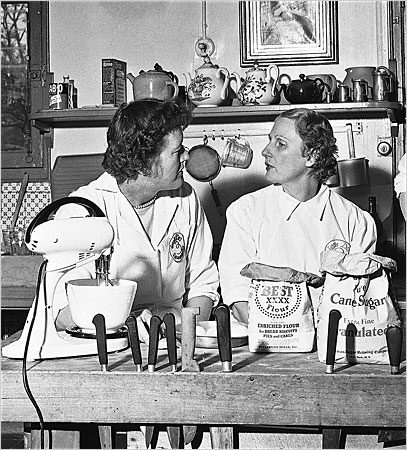 Got an interview for Exec Chef position, and I don't want to blow it. - This thread is a big time serious one, showing we amateurs just how stressfull and, well, "joblike" being a cook can be.

Chicken Vindaloo (and not that cheap curry house crap) - Some really good cooking going on in this thread. Spicy delicious good cooking.

Vosges has struck again: chocolate bar with bacon - There is a theory that nearly every recipe can be improved upon by the addition of either chocolate or bacon. It seems, however, that they do not improve each other. 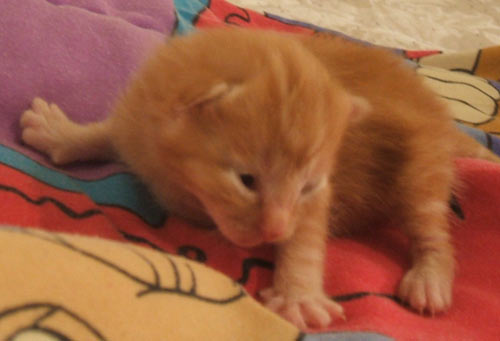 My first foster kittens! - Tyrannica's first adventure in fostering kittens is a litter of 8 with a cute calico mom. Babies everywhere!

Scorpion pimping and discussion - Are you a fan of spiders? You should consider owning scorpions. Forget cute and cuddly - poisonous creepy-crawly pets are awesome!

Horrible things your parents told you about pets/animals - Here's a great collection of "your dog ran away to live on a farm" stories that evil parents tell to their stupid, gullible children.

Shady Pines Ferret Sanctuary - Tickle Me Emo (AKA Asshole Casserole AKA Dangermouth) has officially announced her ferret rescue/hospice/shelter. Check out her website for cute weasel pictures and original ferret artwork.

Scary worm-looking beast from the depths of hell!!! - Bristleworms are nightmarish water centipedes from hell and bishizzel's fish tank has at least one. Ewewewkillitwithfire

A guy is trying to save Sonic - Guys, I am in talks with the White Star Line about what needs to be done to save the Titanic.

The all new SA Game Dev Voting thread! - Why is it that some games developed by hobbyists are better than actual games that you have to pay for?

Games that sounded good, and then disappointed you - While I remain skeptical, I still have a very good feeling about the upcoming Horsez 2 for the Wii.

Lets play The Hitchhiker's Guide to the Galaxy. 42! - Interested in text based interactive fiction computer games? Well neither am I, but they make for good "let's play" threads.

big daddys who didn't quite make the cut - Mute, lumbering bio-mechanical monstrosities, created to protect the Gatherers. They are heavily armored and wield either a large drill ("Bouncer"s) or rivet gun ("Rosie"s).

That's it for this week! Come back next week to see more threads about Asperger syndrome self-diagnosis and pictures of silly pets, courtesy of the mutants at the SA Forums!