Monday, Aug 27, 2007 by Jon "@fart" Hendren (@fart)
~*~ BYOB ~*~
Reppin': CaptainWinky
BYOB is all about maxin' and relaxin'. Attempt any other activities and you will quickly find yourself at the wrong end of an angry nerd's keyboard! It's blue and all you're supposed to do is chill with your friends, making it almost exactly like being trapped in a collapsed igloo with the math team. 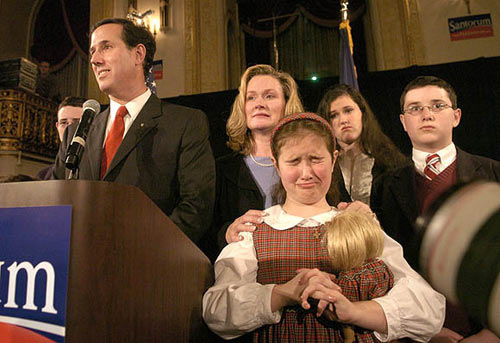 someone graffited "NEW" on my new car - Newport? Newspaper? New Guinea? Whatever that feckless young vandal was trying to suggest, it's way over my head.

bump this thread every time you drink a cup of coffee - Danbo Daxter loves him some coffee. Support his caffeine addiction by reading this thread and also by punching the next person who refers to coffee as "joe" IRL.

what are your top 5 albums of 2007 thusfar - I'm playing that new techno 24/7. It's so cutting edge it ain't even got a name yet but if it did I think I'd call it "MP3core." Beeps boops and tweets coming out of my speakers, a chilled cup of Baja Blast in my cup holder, and stares from confused pedestrians, all in a day's work. Well it's not really work until I arrive at McDonalds, or McShit as I call it when the manager's out of earshot.

ANIMATED GIF REQUEST *SERIOUS REPLIES ONLY* - This is the most excitement Macaulay Culkin's career has had all year.

tonight on scifi: MEGASNAKE - Watch out for snakes in this rip-roaring jungle adventure of a thread! In keeping with the Sci-Fi Channel recurring theme of bad movies involving unusually large versions of common animals, they decided to make one about a snake that's really big! I refused to watch it after finding out it wasn't set on a plane. Also dad wouldn't let me because it was "too violent."

~*~ Serious Hardware / Software Crap ~*~
Reppin': EVIR Gibson
So you think your iPhone is all that? Well, check out this cell phone that I've installed Linux on! Sure, it was made in 2001... and it can't really make calls, BUT LOOK IT CAN DISPLAY A PENGUIN! 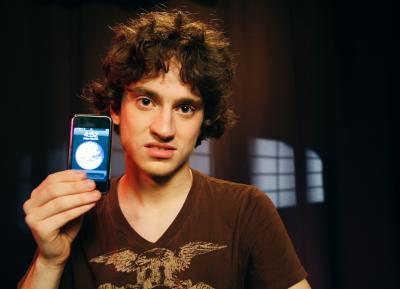 Somewhere between the now and the future of resizing images. - One of the better parts at the SIGGRAPH convention was a way to crop/resize images without losing the important parts of the image. This has been all over the internet, but not really any applications. Using the papers written by the original devs, a goon made his own implementation of the image manipulator. Snazzy!

Apple iPhone unlocked - Busy busy week. There have been four seperate solutions to take the iphone off the AT&T network. Thread is keeping track of any possible solution where you don't have to burn money on.

RiffTrax and SA - In his second post and second topic ever, Mike Nelson stops by to make an announcement. And this time he replies to people!

My life as Spock - Unknown to most, Severus Snape and Dr. Spock graduated in the same class as Marilyn Manson and Tom Riddle. Oh, you found the Harry Potter inaccuracy in there? Fuck you, loser.

Student Teachers Want To Bang Me... - Check it out Helldump, GBS is jealous of a wheelchaired midget who gets more play than the average poster. Must be his sweet ride.

Really Boring Games - And really boring bitching. What's worse? One bad photoshop or 20 posts arguing over who contributed enough to call it a crappy photoshop?

What should I do before I die? - Read every single Forum Friday's Monday.