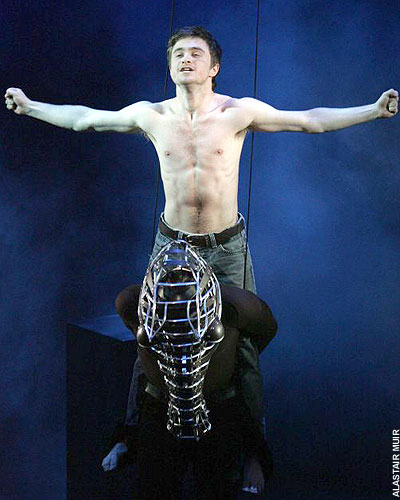 Post about your favorite western gunfight- Western gunfights are a red-blooded American tradition. Which is why it's shitty that the best gunfight in a long time is from a Western made by a Japanese guy. 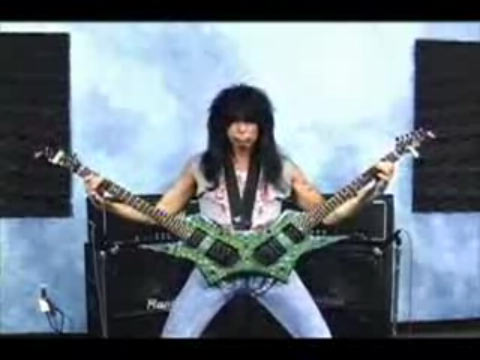 Has Kool Keith completely lost his mind? - "TIME IS CEREAL, THAT'S SOME SHIT THAT YOU WON'T EVEN GET CLOSE TO YOUR FUCKIN MOUTH, GOLDEN DOGS WALK AROUND THE FUCKIN HOUSE, WITH NAVIGATION CONNECTED TO YOUR BITCH EYEBROWS"

What makes a great album? - Somebody tries to weasel an actual music discussion out of No Music Discussion and as a result, this interesting thread has not quite reached 2 pages yet. So contribute!

So, I'm in charge of a country music themed party... - Somebody asks for music for a country music-themed dance party but doesn't know anything about country. There are some good country music recommendations in this thread, and not all of the songs are about fat dogs lost in the rain wearing American flag scarves.

Jack White & Alicia Keys new Quantum of Solace Theme song - Quick, pretend that this isn't for a James Bond film - what is your gut feeling about a Jack White/Alicia Keys collaboration? Your (probably) negative gut reaction is right! Now remember that this will be the next James Bond movie theme. Come talk about how much it sucks but use more words!

Recommend me contemporary composers. - There are walls-of-text worth of information in this thread that I absolutely did not read all of because my brain shuts down when I try to understand all of it. Test your might!