It's been a while since Comedy Goldmine featured a Choose Your Own Adventure-style format, because a) this sort of thread is rare these days b) even when there's a successful one, they're often ungainly in length and/or lacking in visual appeal. However, Gaspy Conana has done a fine job of crafting Sierra-style art and manually limiting his thread's length, making "Alone in a Cave" a rare worthy CYOA showcase. The storyline remains in progress, so if you get hooked and want to follow along or make your own suggestions, you can do so on the SA Forums! 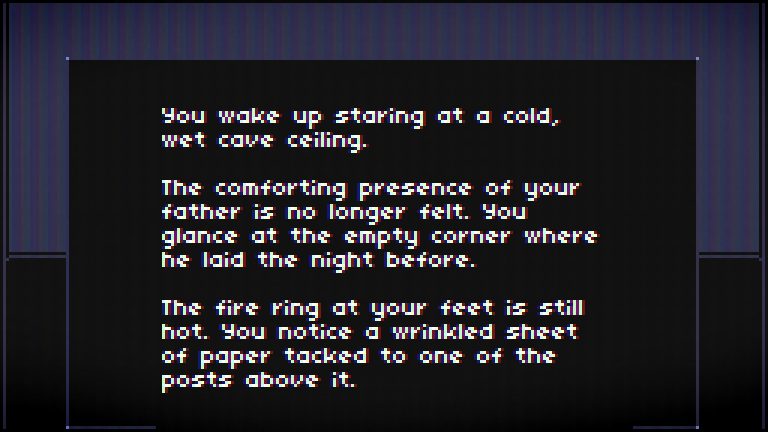 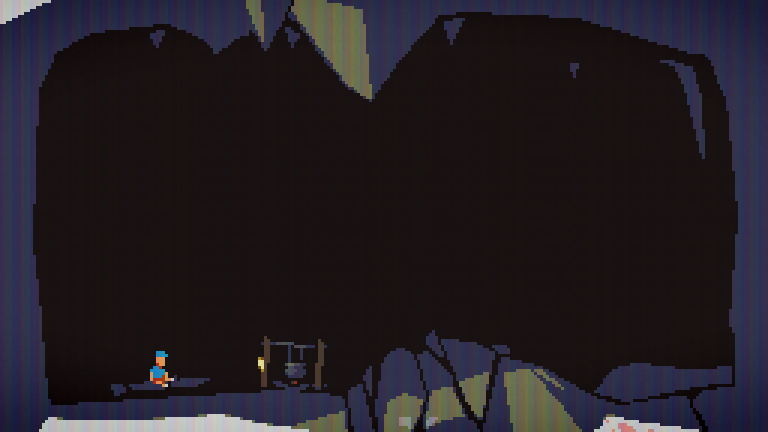 Where did dad go?

Jump into the fire. 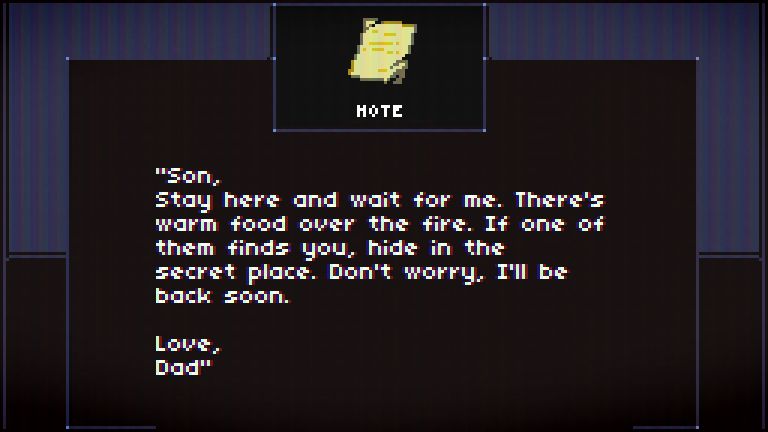 Yell loudly and see how long the echo lasts.

Freak the fuck out because your Dad isn't around

Okay, now eat the note. You'll be getting nutritious fiber and also preventing "them" from reading it! 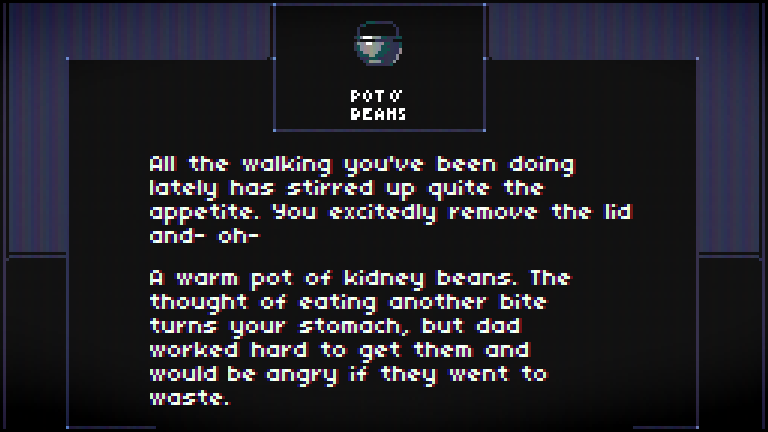 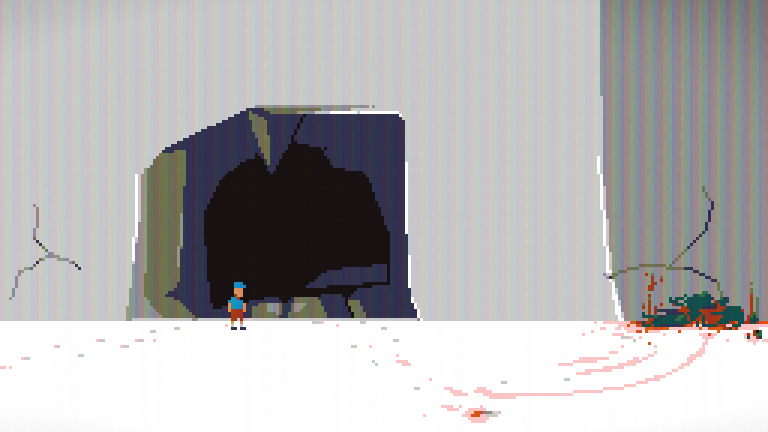 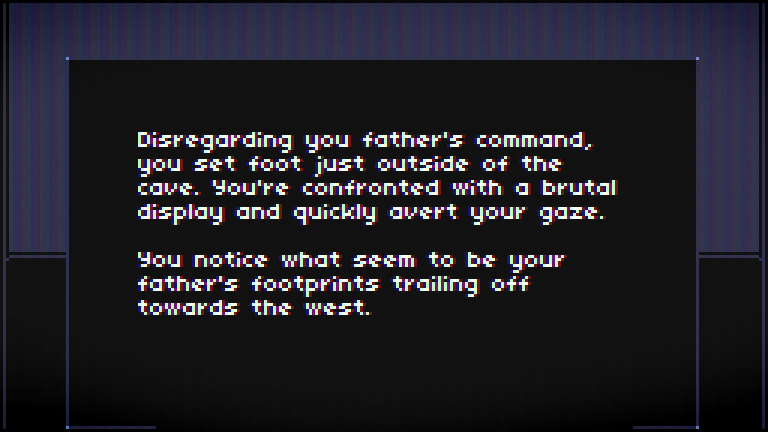 GET BACK IN THE CAVE