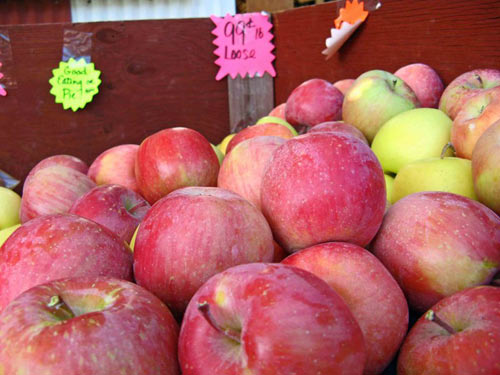 Honeycrisp Apples are here!
- These apples. They are the best apples. Seriously, when the old myths talk about the gods on Olympus eating ambrosia, they're talking about honeycrisp apples.

I'll have what that fictional character is having!
- When I watch the first LOTR, I always have a drive to eat rustic food including lots of beer, bread, pumpkins, other garden produce, and cheese in a country setting at night with a lot of other short people. Also, when watching Patlabor I always want Japanese fast food.

Photography for cooks
- Perhaps one of the most useful threads ever posted in GWS.

Protein, protein, protein - how do I eat more protein?
- Bunch of crazy magic diet miracle meat pill nonsense in this thread. There's some good, not crazy content, too, but it's as rare as spaghetti in the land where they eat only the meatballs. 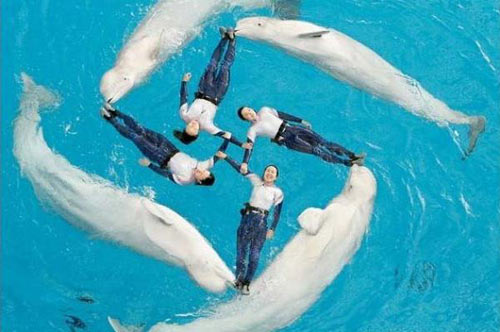 PYF Unintentional Swastikas - This thread is a lot like that episode of the Office where they're making an ad for Dunder-Mifflin and Michael unwittingly references the Triumph of the Will, but in real life.

Requesting extremely freaky, trippy semi-Alice in Wonderland animation - Recently Post Your Favorite has been merged with its Request subforum so now request threads show up there every once in a while. This is pretty cool because sometimes people will request things like this and because goons are all-knowing the request will usually be filled within the first ten replies. Watch out for devouring vaginas.