Give me some examples of dadrock! 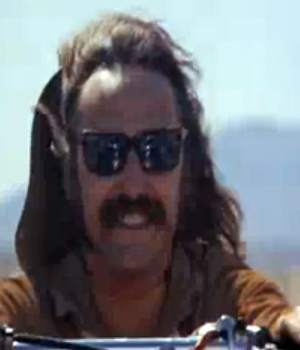 Steppenwolf: "Born to Be Wild" is the fucking epitome of dadrock. The sweet riff, organ/guitar solo (two for one!), and the easy-to-sing-along-to lyrics about how awesome it is to rock make this song pretty much the perfect dadrocker. Your dad loves this song. He loves "Magic Carpet Ride," too, but not as much as this, because it makes your dad uncomfortable when you guys ask if he ever smoked weed. 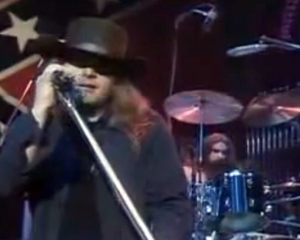 Lynyrd Skynyrd: "Freebird" is probably the most famous dadrock song of all time. Dads love it so much they started shouting for other bands to play it at concerts, and eventually that became A Thing. Only problem is, your mom gets kinda pissed about your dad playing it a whole bunch cuz it's about breaking up or something. That works out though, cuz even though your dad knows how to use the iTunes, a search for "Leonard Skinnard" doesn't turn up anything, so it must not be on there or some shit. 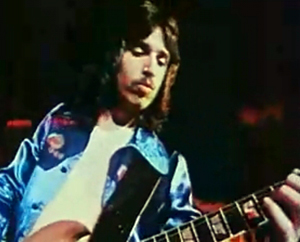 Bachman Turner Overdrive: "You Ain't Seen Nothin' Yet" is another good example of dadrock, if only because it illustrates dadrock's ability to make bands with like two songs you've ever heard fucking legendary after three beers. Your dad saw them in '74 with his buddies and they had such a good time there, and this is like his favorite song, even though he only knows the chorus.

Someday, most of us will be dads, and most of us will still like rock music. Some of us will take our dad's rock and try to make that our rock. That will be false dadrock, because it will be grandadrock, which will be a relatively new phenomenon (the closest thing we have right now is granjazz). Here are some predictions regarding future dadrock. 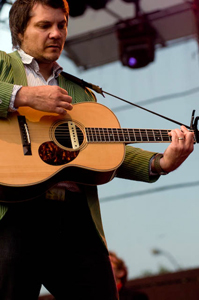 Wilco is probably my top contender. They're popular, inoffensive, and have guitars, which is a pretty perfect blend. Some people might be thinking Radiohead, with their immense popularity, is going to be be, like, the next Beatles or something, and so they should be the #1 contender for this spot, but you've gotta remember that The Beatles wrote pop songs people liked listening to, not just talking about. Also, Wilco maintains that spirit of being underground that dads like to have when they reminisce. 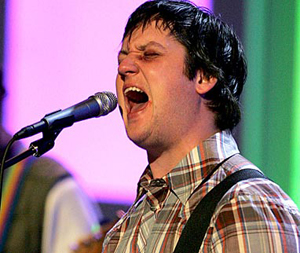 Modest Mouse probably will be, too, especially because Dad-You can think he's even cooler by talking (to his buddies, not to his kids) about how one time he saw Isaac Brock get so fucking drunk he fell off the stage. Dad-You and his buddies will have arguments about whether the band really started sucking after that album with "Float On" came out, even though every single one of them learned it on guitar.

Dadrock itself should not be confused with "dad's rock," which is what happens when a bunch of dads who used to play instruments in high school get together so they don't have to pay for beers at the bar down the street. Despite the fact that the bassist will inevitably have a stage name involving the word "funk," dad's rock bands have a distinct lack of rhythm or flavor. They play a lot of classic rock songs, as well as "Brick House," "Play That Funky Music," and "Jungle Boogie" (if they have friends who learned the trumpet).

Dad's rock bands have long defied logic and probably physics by figuring out how to fit four guitars in a band that only plays songs with parts for two guitars, maximum. Their love of music is matched only by their love of cargo shorts and "exciting" collared shirts - bowling, Hawaiian, etc. Despite the fact that they manage to get paid, dad's rock bands have a very specific demographic - their wives and very young children (the older ones have learned to stay away). It is of note that the most competent of these bands have managed to expand beyond their demographic to "drunk people at county fairs and weekly block parties," as long as they can play for more than 30 minutes and get toddlers to dance with their dads.