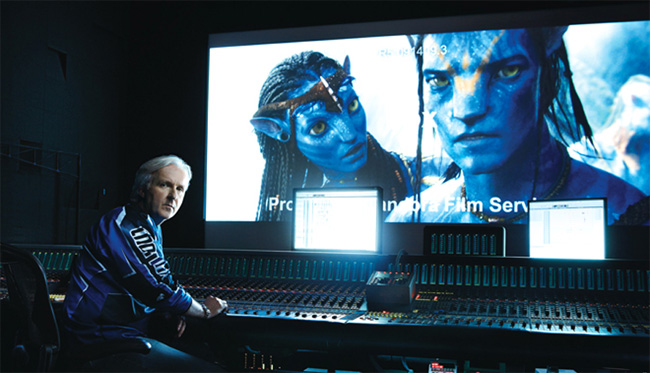 There are women in charge of studios and women directors now, so I'm not sure what's happening there. Why can't the women figure it out? I've known how to do it for years.

First I gave you Sarah Connor, who kicked ass despite being a girl, then I gave you Ripley, the real Ripley with the flamethrower taped to the machine gun, then I gave you shredded T2 Sarah Connor. Nothing. No award for Best Feminist. So I gave you Titanic and everyone wants to talk about Jack and Rose, but it's about the ship, people. The sunken ship I had to go visit in a submarine for 15 years to be able to orgasm.

I'm over that now. I'm done with the Titanic shipwreck, because I made the perfect strong female in my film Avatar. It was nominated for Best Picture, by the way.

I granted you this dream of Pandora, ladies, to finally imagine a world where the women are in charge and barefoot and topless. And this is how you use what I have given you? With Wonder Woman? She might as well be Stripper Woman in her boots and bustier.

I tried to cast a perfect strong female for Avatar, but I suspected I couldn't. I would have to make her. I created a far superior female lead using Zoe Saldana, 19 cameras I made with my brother, and the most powerful computer not owned by a government. 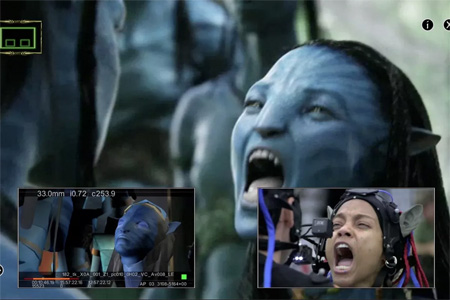 It was groundbreaking. The most amazing thing that has ever happened in cinema. It proved that we don't need women to make strong women anymore. I could hire Andy Serkis and you would never know the difference. She was that perfect.

I don't remember her name because it was a long time ago, but she was 3D. I'm making four more movies about her.

Talk about liberation. As a blue catgirl you don't have to wear a shirt or shoes. You can screw a pterodactyl with your hair and make it do whatever you want. Got it? This is the gift I gave to you.

Did I mention the catgirls live in trees? Because they live in beautiful trees and they can fly on lizards. The ones they screw with their hair. I have freed women from the shackles of the patriarchy and yet here we are in 2017 looking at Wonder Woman.

There's nothing wonderful about that woman.