I hope you appreciate how wisely I invested your college fund 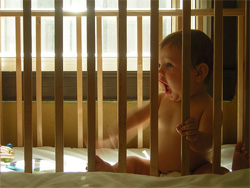 Sammy, you're too young to know it now, but daddy has done a freakin' amazing job on this boss portfolio of investments for your college. According to something I read on the Internet, college is going to cost about 500,000 dollars, so I knew I had to get some funding sitch settled. These freelance web design dollars weren't going to be enough, no matter how many blog templates I authored, what with Obamacare forcing me to buy insurance.

I have spent a lot of fiat currency buying up commodities that I know will grow in value. I'm talking druid boots of crescent moonwalk, three different tiger pets, a coin cache, a house in Mitzi Saga, all ten candy tokens from Jellybean Kingdom, including the legendary mint which you can only get if you participated in all five tiers of the Cake Witch's raffle. 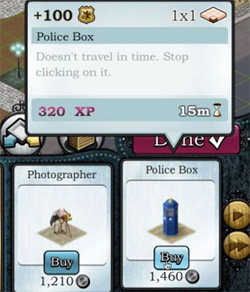 I've got stacks of enchanted arrows, the Hydra Grenade Launcher from Blitz Assassin 4, the Supple Warrior pack that turns you into a sexy leather woman in Battle Frame 009. I bought unlock keys for all three helicopters. I've got the green knife. I have the mana stones.

Sammy, I even bought you the Legendary Helm of the Water Wizard Gargo for Darbo IV. This is next level stuff. It is the most coveted Legendary next to the Legendary Axe of Dang Darbo Dragonheart and only one person was able to buy that during the special event sale.

While you were snoozing in your crib, daddy was doing the legwork on some other hot investment leads. Ever hear of a little something called Kickstarter? I'm a bit of a mover and shaker there. I've got a hundred bucks riding on something that like a fanny pack, but it plugs into your laptop with USB to keep a beer cold, and I'm expecting it to pay dividends in the form of some pretty sweet t-shirts.

I've also become a little bit of a producer of multimedia entertainment. Just to name a few of the projects in my portfolio:

A short movie about Spock if Spock was a woman and had to fight steampunk Iron Man (Gold level producer, name in credits, cog Trek logo - $500) - Featuring a cameo from Tim Russ (Tuvok from Star Trek: Voyager) this thing seems like they are printing money here.

A new album from alt rock legends Sponge ($250) - They keep making solid albums. It's just a matter of being rediscovered by a cool radio station or podcast or whatever. Onion AV Club? Maybe. 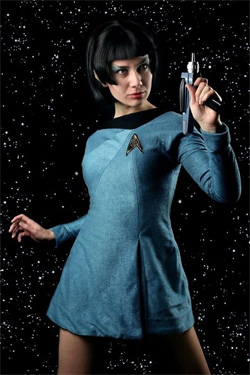 A documentary about Sonic the Hedgehog and bullying (three different t-shirts and a deluxe sticker pack - $200) - I hate bullying and love Sonic. Nuff said.

A board game like Life but with zombies (signed physical copy, two PDFs, name listed in instruction booklet - $300) - Hit a lot of stretch goals so will be looking forward to the brain dice and different colored zombie tokens.

An 8-bit style Roguelike (special in-game items and an XP boost - $100) - Just crazy and original enough that it might work.

A musical based on the video game Portal - Gabe Newell has promised not to pursue legal action as long as it is for entertainment only so this thing is greenlit for the big time.

A web comic re-released as a physical book (3 signed copies and a swirly straw which is a reference to a popular strip of this comic - $500) - If you loved laughing online for free, wait until you can pay to read it in book form. Guaranteed moneymaker.

Amanda Palmer's hotel room service bill (paid for by true fans, I get one of those little ketchup jars and a photo of her using the ketchup with her sweet potato fries - $100) - I admit, seems a little shaky like I might lose my investment, but Amanda Palmer followed me back on twitter and even favstarred a joke I made about corsets.

Something else with zombies ($100) - Might have been a collectible card game. I can't remember and I lost the bookmark.

The merch alone from all of these projects has got to be in the dozens of dollars of value, but I have diversified. Not just Kickstarter. Not just Indiegogo. I have invested the rest of your college fund in one of the most foolproof investment properties of the 21st century: premium equipment.

College is taken care of, because daddy played it smart.