December Birthdays are the Worst

The War on Christmas isn't real, but if it were the poor souls born in December would be on the frontline. Not for religion or consumerism. No, the Decemberers fight just to get a taste of what everyone else in the world gets to experience: a real birthday. By having their birthday parties combined with Christmas, every year millions of children are cheated out of pool parties, arcades, and wicked roller rink/skating rinks. They're special day is undercut horribly not because of their character, but by the calendar. Just because their birthday just happens to happen around Christmas, these unfortunate bastards will never get a chance to taste the sweet, sweet joy of chocolate cake. Although their selfish parents boned in March, those born in December have been screwed their whole life. 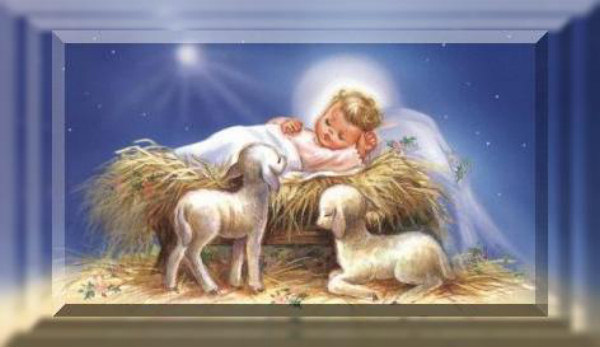 Everyone gets a day dedicated to them. Ice cream, toys, cake and maybe some dorky hats and a slumber party. As a kid, it's a day to selfishly gloat. But not Decemberers. Oh no. The only thing they're fed is a big lie. Over and over, they're parents shove their celebration back to Christmas, clumped their presents with all the other crap beneath the tree. They're special day doesn't have friends or anything cool. No, it's just a few tipsy relatives singing half-assed birthday songs between slices of pie. And while most people are the center of attention while they open their birthday presents, Decemberers are forced to endure ripping wrapping paper alongside their dunce siblings and distant cousins. Everyone's getting socks. It might not seem big now, but by the time that child turns eighteen, they're only going to have the equivalent to twelve birthday's worth of presents.

Ultimately, being born in December is cruel and unfortunate. There are twelve months, and they had to come spilling out of the womb when everyone is too busy to care. Even the ugly weird kids born in August get amazing parties and everyone in February gets attention. But Decemberers? They never had a chance. 365 days a year and they're forced to share the spotlight with Jesus, forced to come in second after the dude the day is named after. Good luck with that. Annoying bumper stickers don't state the reason of the season is to celebrate the birth of Christ and, err, Tim or Alan or Leslie. So unless the cursive piping on their cake supposed to say "Happy Birthday Keith and Lord Savior," just let the dead dude have it. If you have to give the December birthday people anything, don't give them Christmas, just give them your pity.