The following is a partial list of the Federal Bureau of Investigation's lowest-priority targets. These individuals are suspected of involvement in serious but decidedly minor federal crimes, and the FBI is committed, time permitting, to bringing them to justice.

If you see one of these suspects, DO NOT approach or engage them; they may be armed and dangerous, or they may try to engage you in unpleasant or pointless conversation. Instead, please call the FBI's tip line, press "9" for the "miscellaneous" menu, and then press "4" for "custodial/other." Leave your name and phone number when prompted by the recording; and an agent may contact you within six to eight weeks. 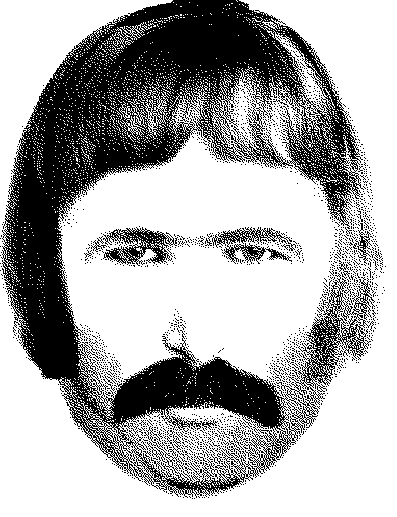 It is believed by the FBI that on January 19th, 1979, Mohammed Nguyen-Winchester abducted a Mojave desert tortoise from the Santa Barbara Zoo in Santa Barbara, CA, and transported it across state lines in a helicopter. Two days later, he returned the tortoise and fled. Subsequent letters written by the suspect to the tortoise failed to shed light on his motivations. The tortoise, once known for its jollity, became sullen and listless; medical examiners were unable to determine whether it had been sexually assaulted. The tortoise failed to respond to hypnosis and died forty years later.

REWARD:
For information leading to the arrest of Mohammed Nguyen-Winchester, the FBI will gladly furnish an iTunes gift certificate good for the download of one song by Eddie Money (singles excluded). 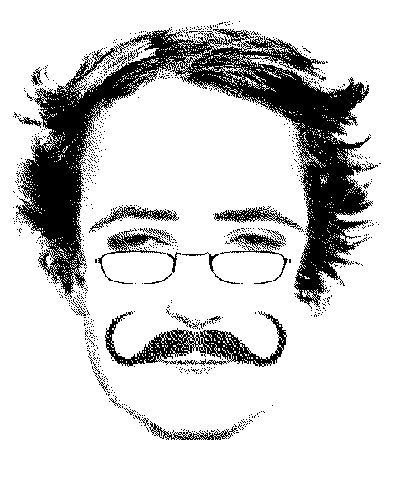 Doc Peppergrave is wanted in connection with his travelling "medicine show," which has gulled and defrauded dozens of credulous rubes with patent medicines and miracle tonics. He was last seen in Chilchinbito, AZ, engaged in an animated display of frontier hucksterism. CAUTION: Doc Peppergrave is believed to be highly addicted to his own brand of laudanum tonic, which often drives him into dangerous stupors and Coleridgesque flights of poetic fancy.

REWARD:
For information leading to the arrest of Doc Peppergrave, the FBI is offering a heartfelt handshake by the fifth most senior employee of your local FBI branch (excluding the FBI's main headquarters in Washington, DC).